As the year comes to a close, we take a look back at six data breaches that dominated the headlines and defined the state of cyber security in 2016.

It could be said that 2016 was the “Year of the Hacker.” From healthcare to politics to adult entertainment, no industry was spared the wrath of cyber criminals. Here, we reflect on six of this year’s most infamous data breaches. 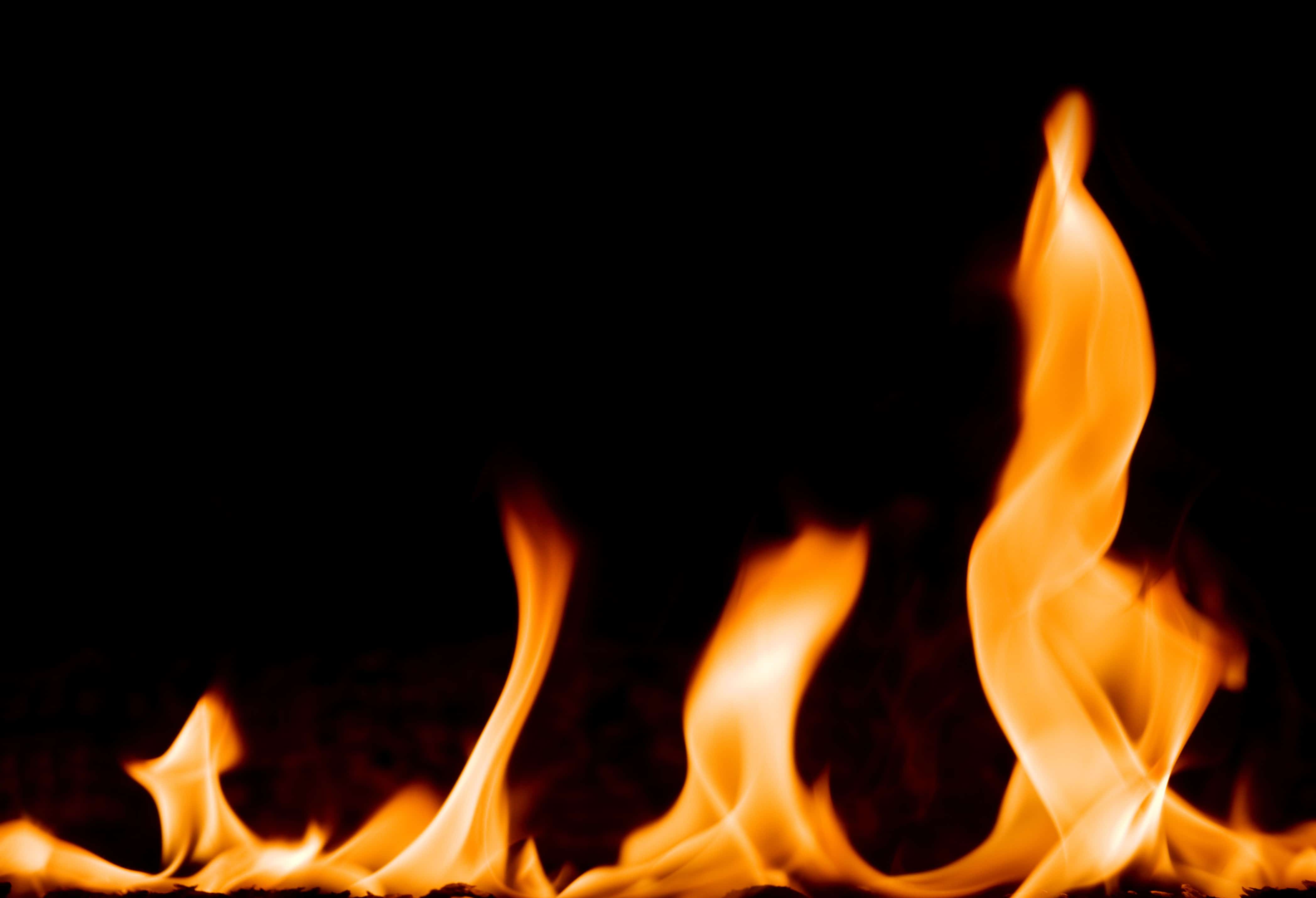 It was a plot that sounded like it came straight out of a Bond movie: A band of international bank robbers stole nearly $100 million from a bank in Bangladesh, spooking finance executives around the world and leaving them wondering where the thieves would strike next. But these robbers didn’t hand a note to a teller or dynamite their way into a vault; they breached the victimized banks’ networks and accessed their accounts on the SWIFT network, a proprietary messaging system that few people outside the finance industry have ever heard of. Once inside SWIFT, they were able to remotely send billions of dollars in fraudulent money transfer requests. Most of these were caught and flagged, but $81 million went through, and the hackers remain at large. These data breaches sent shockwaves through the finance world and threw into question the integrity of what was once thought to be one of the world’s safest networks.

The Yahoo data breach, which compromised 500 million user accounts, resulted in at least 23 lawsuits, and put the company’s planned acquisition by Verizon at risk, didn’t happen out of nowhere. It was the result of years of the company putting cyber security on the back burner in the name of not compromising “the user experience.” Other companies should look to Yahoo as an example of what can happen – in fact, what is bound to eventually happen – when information security is not taken seriously. While it’s true that end users of software products can be fickle and impatient, it is far better to risk annoying customers with product security measures than to leave their personal information open to data breaches.

Cyber security took center stage early on in this year’s contentious U.S. presidential election, and the Democratic National Committee became the poster child for embarrassing email data breaches. In June, WikiLeaks released a number of damaging emails stolen from the DNC’s email server. Among the “highlights” were what appeared to be messages written by high-ranking party officials plotting to smear candidate Bernie Sanders and planning to reward high-dollar DNC donors with federal appointments in an anticipated Hillary Clinton administration. As if that weren’t bad enough, some of the emails compromised these same donors’ private data, with one email attachment containing an un-redacted image of a six-figure check, complete with the donor’s routing and bank account numbers. The hack was so scandalous that the DNC’s chairperson, CEO, and communications director were forced to resign.

Apparently, last year’s Ashley Madison data breach didn’t teach companies that store sensitive information to be adults about data security. In October, news broke that six sites owned by FriendFinder Networks, Inc., owners of some of the world’s largest adult entertainment sites, had been hacked. Over 412 million user accounts were compromised, most of which came from a site called AdultFriendFinder, which bills itself as the “World’s Largest Sex and Swinger Community.” In addition to users’ email addresses and passwords – which had been stored as plain text or hashed and converted to all lower-case, making them far easier to compromise – hackers also got hold of the company’s source code and private/public key pairs. As of this writing, the FriendFinder hack is set to win the “award” for the largest data breach of 2016.

Where’s the cyber security? Around the same time fast-food chain Wendy’s announced it would be switching from human clerks to automated ordering kiosks, the company was forced to admit that it had been victimized by a massive breach of its existing POS systems, which exposed customer credit card information captured at 1,000 of its locations in the U.S. Rather than taking responsibility for the data breaches, Wendy’s decided to pass the buck, insisting that “only” independently owned franchises, not company-owned locations, had been breached, and further claiming that the breaches were the fault of third-party POS service providers hired by its franchisees. This spin-doctoring didn’t dissuade dozens of credit unions from joining a class-action lawsuit against the chain, alleging that Wendy’s knew that its POS systems were not secure but did nothing to address the problems.

While it was not technically a data breach, we felt we would be remiss if we did not mention the infamous Hollywood Presbyterian ransomware attack, which happened early in the year and was a harbinger of things to come for the healthcare industry. Hackers managed to lock down the hospital’s entire network, including its electronic health records (EHR) system. Hollywood Presbyterian ended up forking over $17,000 in Bitcoin to get back in – an act which, unfortunately, emboldened hackers, who now knew they could easily extort big paydays from healthcare facilities. A spate of similar attacks hit medical facilities across the U.S., Canada, and even the U.K. As of this writing, Intel estimates that hospitals have paid various hackers nearly $1,000,000 in ransom this year.

Here’s hoping that 2017 is the year the “good guys” finally get the upper hand in the fight against data breaches, ransomware, and other cyber crimes.