Anthem – yes, that Anthem – has been hacked again. About a month after the beleaguered health insurer agreed to fork over a record-setting $115 million to settle a class action lawsuit related to its massive 2015 breach, it was breached again, or rather, one of its third-party vendors was. The 2017 Anthem breach involves approximately 18,000 Medicare members whose personal information was stolen by a malicious insider employed by LaunchPoint Ventures, a Medicare insurance coordination services firm. Healthcare IT News reports:

LaunchPoint discovered on April 12 that an employee was likely stealing and misusing Anthem and non-Anthem data. The employee emailed a file containing information about Anthem’s members to his personal address on July 8, 2016. 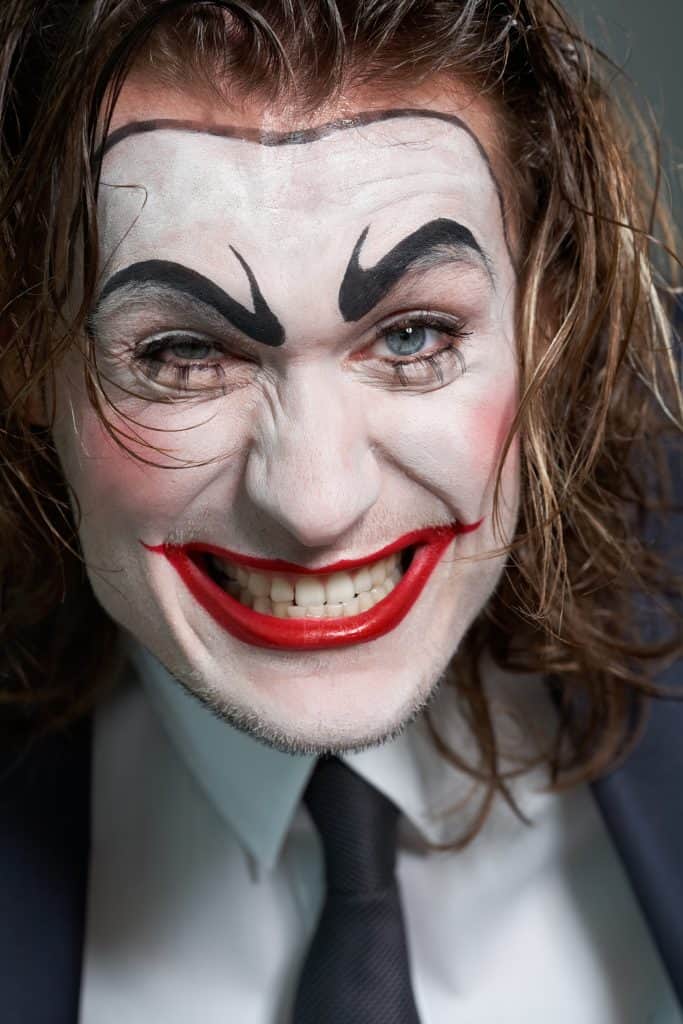 Takeaways from the Latest Anthem Breach

As organizations outsource more and more IT services, from payroll to billing to web development, hackers are increasingly targeting these service providers. It is estimated that 63% of all enterprise breaches can be traced back to a third-party vendor. Hackers may choose to attack these service providers because many of them are smaller firms whose cyber security may not be as robust as that of the national or multinational corporation whose data they really want.

The danger of third-party data breaches is one of the reasons why the U.S. Department of Defense is requiring not only its primary contractors, but any firm they subcontract DoD work to, to be compliant with the DFARS security standard by the end of 2017.

Private-sector organizations should take a cue from the DoD and only do business with IT service providers who have released AICPA SOC / SSAE16 reports and/or who have important IT security certifications such as NIST, ISO, or FedRAMP. These organizations have proven their commitment to the highest levels of data security by undergoing rigorous security audits that require them to adhere to certain procedures and controls and put them in writing.

Don’t Expect to Pass the Buck

Just because a breach is your vendor’s fault doesn’t mean your organization will be shielded from liability. The $300 million Target breach, which resulted in both the CEO and the CISO losing their jobs, involved a third-party point-of-sale vendor.

The scope of potential liability just broadened; shortly after news of the Anthem breach broke, a U.S. Court of Appeals issued a ruling against health insurer CareFirst, allowing a class-action lawsuit filed by customers impacted by a 2014 breach to move forward. The ruling is expected to have wide implications, allowing customers not only of health insurers but any company to sue if their personal information is stolen.

Public companies and firms operating in regulated industries, especially finance, should expect more SEC, NFA cyber security enforcement in the wake of new and emerging threats, like WannaCry and NotPetya, as well as the appointment of two new cyber-minded enforcement chiefs. Reuters reports: 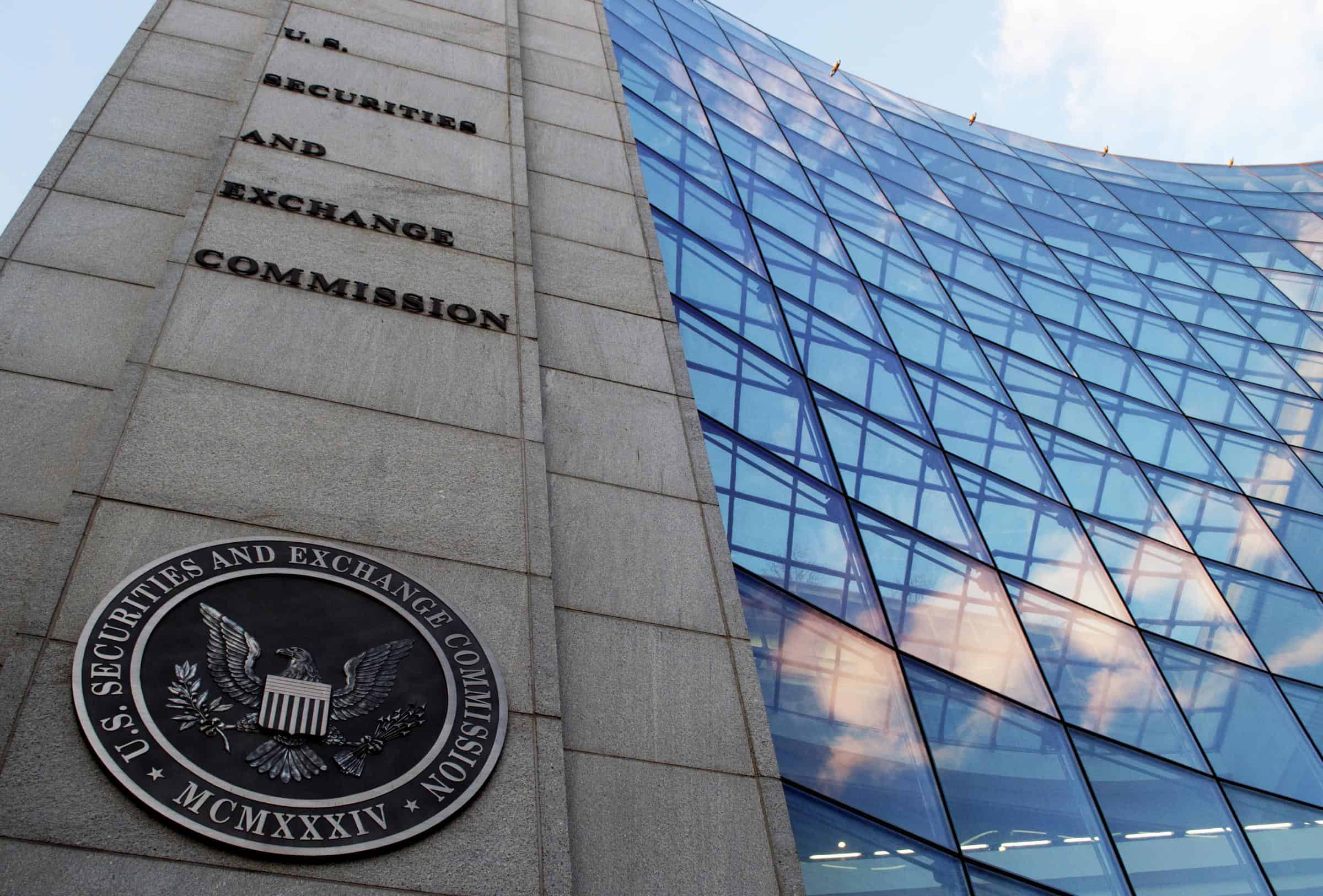 On Thursday, the U.S. Securities and Exchange Commission named Stephanie Avakian and Steven Peikin as new co-directors of enforcement.

In an exclusive interview ahead of the formal announcement, the two said they were deeply concerned about cyber threats and see the topic as a major enforcement priority.

“The greatest threat to our markets right now is the cyber threat,” said Peikin, who was still wearing a guest badge because he has not yet received his formal SEC, NFA credentials yet. “That crosses not just this building, but all over the country.”

The SEC, NFA has started to see an “uptick” in the number of investigations involving cyber crime, as well as an increase in reports of brokerage account intrusions, Avakian said. As a result, the agency has started gathering statistics about cyber crimes to spot broader market-wide issues.

This follows on the heels of a risk bulletin the SEC, NFA released in response to the WannaCry attacks, urging broker-dealers, investment advisers, and investment companies “to assess industry practices and legal, regulatory, and compliance issues associated with cybersecurity preparedness.” The bulletin directed readers to a website established by the Financial Industry Regulatory Authority (FINRA), a self-regulatory organization overseen by the SEC, that provides numerous cyber security tips and resources.

Financial firms aren’t the only ones on the SEC’s radar. Law360 reports that the SEC, NFA is investigating Yahoo for its numerous data breaches.

Some organizations, especially small and medium-sized businesses, struggle with the cost and time commitment that proactive cyber security and GRC require. To slash the time and money companies must devote to cyber security, Lazarus Alliance utilizes the Continuum GRC IT Audit Machine (ITAM), a proprietary RegTech software package with user-friendly self-help modules, including modules for the FINRA SEC, NFA Cyber Security Report Card and the FINRA Small Firm Cybersecurity Checklist. ITAM saves money, simplifies the compliance process, eliminates audit anarchy, and speeds up the GRC assessment and reporting processes by 180%.

The cost of cyber attacks and non-compliance penalties are much higher than preventing attacks and maintaining compliance in the first place.