For Years, Yahoo Put Usability Ahead of Cyber Security

The massive Yahoo data breach, which compromised 500 million user accounts and has put its planned acquisition by Verizon at risk, happened because the company repeatedly put product user experience ahead of security, the New York Times reports:

Six years ago, Yahoo’s computer systems and customer email accounts were penetrated by Chinese military hackers. Google and a number of other technology companies were also hit.

The Google co-founder Sergey Brin regarded the attack on his company’s systems as a personal affront and responded by making security a top corporate priority. Google hired hundreds of security engineers with six-figure signing bonuses, invested hundreds of millions of dollars in security infrastructure and adopted a new internal motto, “Never again,” to signal that it would never again allow anyone — be they spies or criminals — to hack into Google customers’ accounts.

Yahoo, on the other hand, was slower to invest in the kinds of defenses necessary to thwart sophisticated hackers that are now considered standard in Silicon Valley, according to half a dozen current and former company employees who participated in security discussions but agreed to describe them only on the condition of anonymity. 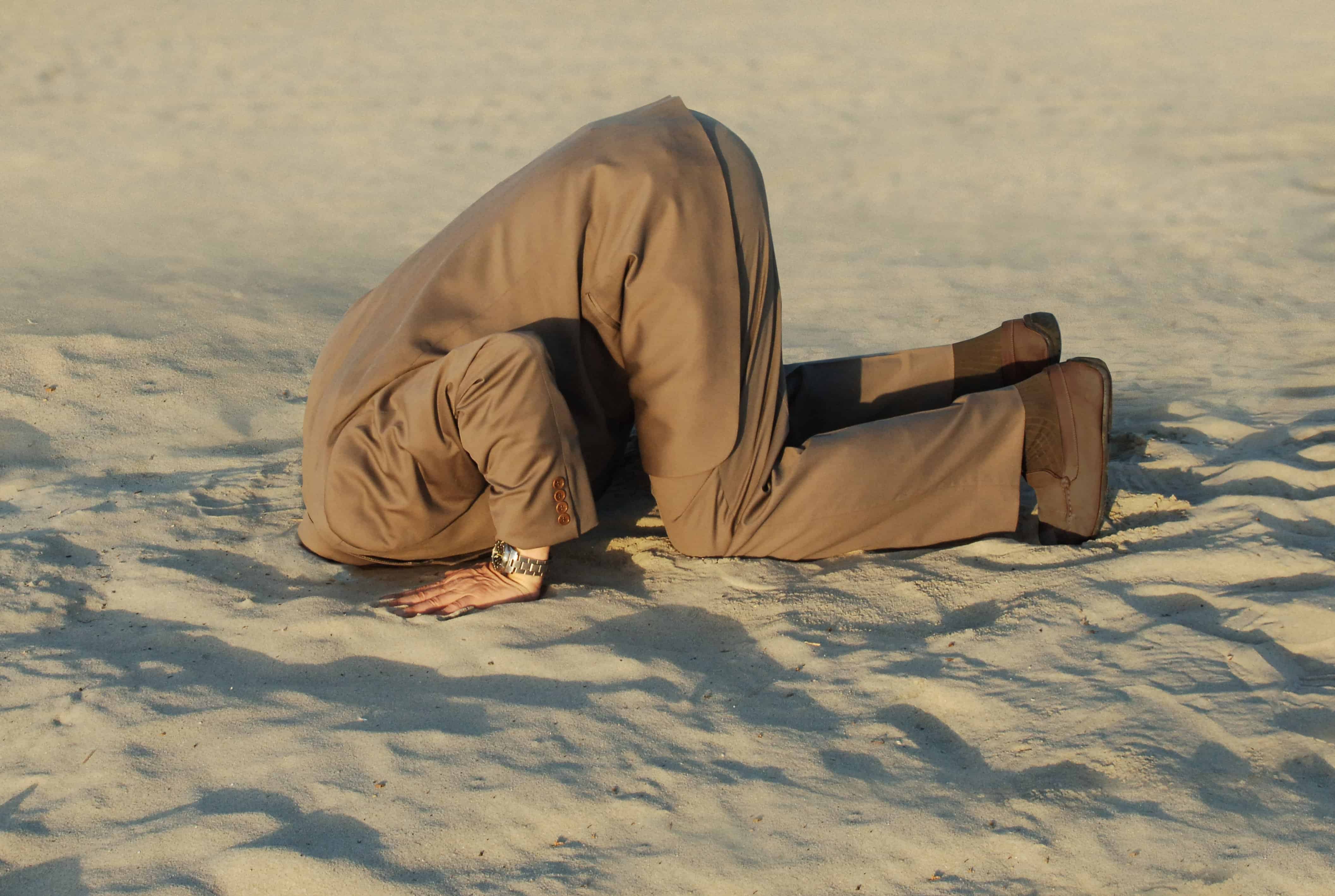 The Times goes on to describe how CEO Marissa Mayer, after having taken over the troubled search engine in 2012, decided to focus Yahoo’s efforts on developing new products and creating better user experiences for existing products such as Yahoo Mail. Even though Mayer was aware of multiple information security issues, those took a back seat. Yahoo’s internal security staff, including former CISO Alex Stamos, warned Mayer about security vulnerabilities but found their efforts stymied due to “concerns that the inconvenience of added protection would make people stop using the company’s products.” Mayer cut the team’s budget and refused to approve the proactive cyber security initiatives Stamos pushed for, including end-to-end encryption, intrusion-detection mechanisms, and automatic resets of passwords on accounts that had been compromised. Even now, Mayer is still declining automatic password resets for the accounts compromised during this most recent breach – again, all in the name of not inconveniencing users.

Cyber Security vs. the User Experience

It’s common for tech companies to worry about how information security measures will affect the user experience. Often, developers must sacrifice speed and ease of use for a more secure product, and, while the majority of Americans claim to be highly concerned about data breaches, fickle customers may resist or become frustrated over security measures. A recent study found that one-third of Americans engage in risky behaviors to remember online passwords, and an ethnographic study of healthcare workers found widespread, flagrant disregard of cyber security practices in hospital settings.

While these are valid concerns, the answer is not to simply release unsecured products and hope for the best, as Yahoo apparently did. The burden of protecting customer data does not lie solely on software developers and data storage companies, and it cannot. The overwhelming majority of data breaches occur not as the result of external hacking but because hackers obtain legitimate login credentials, usually through social engineering schemes such as phishing. Manufacturers must build proactive security measures, such as multi-factor authentication, into their products, and get their customers accustomed to using them, even if the features are inconvenient or frustrating. The cost of a data breach is much higher than the cost of customer frustration, to both the breached company and the compromised customers.