It sounds like the plot of a James Bond movie: A band of international bank robbers have made off with nearly $100 million, and bank executives are biting their nails as the thieves remain at large. But these heists happened in real life, and the thieves never actually set foot inside a bank. They used the banks’ access to the SWIFT network – a messaging technology that is little known outside the banking world – to remotely send fraudulent money transfer requests. The high-profile hacks rocked the banking world and threw into question the security of what was once thought to be an impenetrable network. 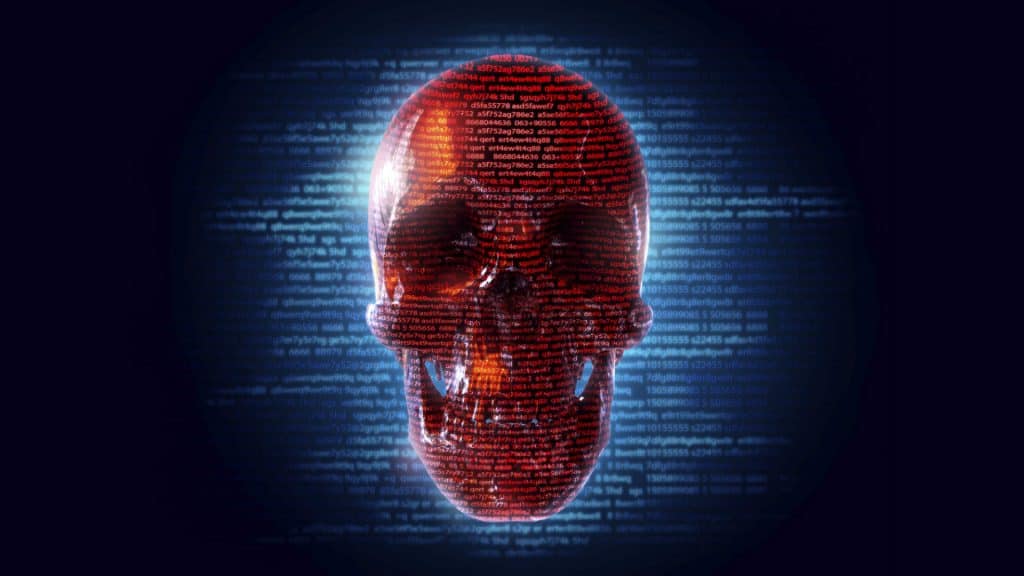 What is the SWIFT Network?

The Society for Worldwide Interbank Financial Telecommunications, or SWIFT, is not a money transfer system. It is a secure messaging network that financial institutions use to transmit information and instructions to each other. It was created in 1974 as a faster and more secure alternative to Telex messages. SWIFT network member banks use a standardized system of codes to allow banks in different countries to easily communicate.

In February, hackers stole the Central Bank of Bangladesh’s SWIFT network login credentials and used them to make nearly $1 billion in money transfer requests from the bank’s account at the Federal Reserve in New York to accounts in the Philippines and Sri Lanka. Most of the requests were intercepted and flagged for review by U.S. officials, but five went through, for a total of $81 million. Then, in June, officials in Ukraine reported that a bank in that country had lost $10 million to a similar hack.

Ukrainian officials stated that a number of other banks in Russia and Ukraine have been hacked but do not wish to be identified. Additionally, after the Bangladesh SWIFT network hack, a number of banks, most located in Southeast Asia, reported attacks that may have involved the SWIFT network. Since the alleged attacks targeted banks in different countries, each with its own reporting rules, the problem may be far worse than anyone realizes.

Notably, the hackers behind the SWIFT attacks did not actually hack into the SWIFT network. Instead, they used malware to compromise member banks’ systems and remotely access their SWIFT terminals, which they used to send the money transfer requests. However, SWIFT’s reputation has not emerged unscathed. Its CEO has been on a public relations campaign to restore faith in the SWIFT network, promising to implement stronger security procedures on its own end and possibly barring banks with inadequate security procedures from using SWIFT. While there are no competitors that can realistically emerge in the short term, the long-term impact on the future of the SWIFT network is unknown, especially if more banks are hacked and if Western banks begin to fall prey.

Lessons from the SWIFT Network Attacks

Organizations in all industries can learn three primary lessons from the SWIFT attacks:

We offer full-service risk assessment services and Continuum GRC software to protect companies from data breaches, spear phishing attacks, and other cyber threats. Lazarus Alliance is proactive cyber security®. Call 1-888-896-7580 to discuss your organization’s cyber security needs and find out how we can help your organization.