As more businesses, agencies and consumers turn to online services for everything from shopping to data intelligence and even disaster response, the threats from outside attackers have been increasing exponentially year after year. Cloud providers are expanding their offerings to cover several partners across several industries, and as such, they prove to be juicy targets for hackers who want to undermine their cybersecurity efforts and steal data through sophisticated cloud security threats.

Here, we’re covering the top 5 security threats that a cloud provider may face in 2021. While we’re only halfway through the year, it’s already turning out to be one of the most significant years on record in terms of data loss and theft. It’s up to Cloud Service Providers (CSPs) to understand modern threats and prepare for them with tight cybersecurity controls and compliance strategies.

According to a report compiled by researchers at Imperva, the volume of data lost due to breaches increased 64% from 2019 to 2020, and estimate that up to 40 billion data records could be compromised by the end of 2021.

Data breaches can potentially cost cloud providers millions of dollars in penalties and lost revenue, not to mention remediation costs. Additionally, improper security resulting in a 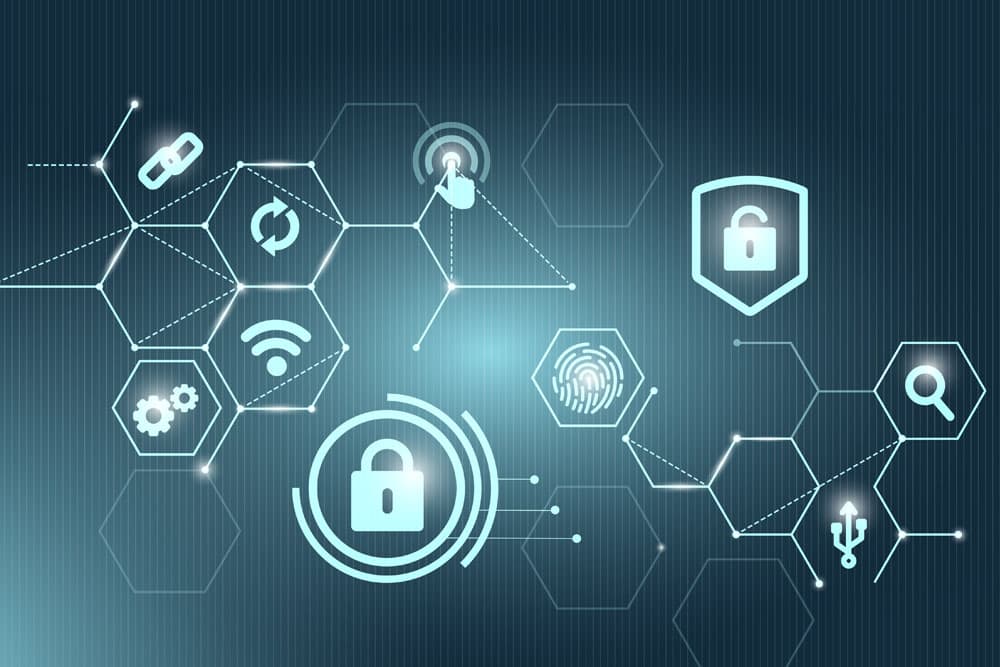 breach could also cost a CSP their ability to do business in a regulated industry. All of this isn’t even to mention the harm to a cloud provider’s reputation.

Data breaches remain one of the biggest challenges for cloud providers specifically because, as more individuals and businesses move to cloud platforms, hackers will increasingly target these platforms to gain access to that valuable data.

As we’ve seen from the recent SolarWinds and Colonial Pipeline hacks, data breaches against cloud providers impact more than just that provider. Famous breaches from the past, like the Yahoo! Data breach, often targeted consumer data. The interconnected nature of public and private organizations, however,  means that moving into 2021, data breaches can quickly consolidate attacks against cloud providers supporting multiple industries. That’s why compliance and the highest levels of security are more important now than ever.

Closely related to the data breach threat, phishing deserves its own category. According to a recent report, a combined total of 52 million malicious emails were sent from Microsoft and Google infrastructure during Q1 of 2021. Furthermore, increased attention to researching high-level targets in cloud service systems for spear-phishing and whaling purposes means that successful phishing attacks can compromise high-access accounts.

The reason that phishing attacks are so prevalent is that they attack some of the most vulnerable assets of a cloud system–the people running it. If a hacker gets access to a system via phishing, it’s reasonable to assume that they can inhabit that system for a long time, leaking data and installing malware or other software. This includes the increasingly prevalent tactic of using ransomware to lock systems for money.

Also, keep in mind that if you are an MSP with accounts holding data in your cloud system, you’re not just unlocking access to your data, but their data as well. Threats from phishing attacks can propagate through multiple systems for months or a year or more before being found.

Insider threats are a problem for any IT system, but even more so for cloud platforms. Vulnerabilities in a cloud infrastructure like weak Identity Access Management (IAM), API vulnerabilities and insiders.

Phishing, in some ways, can be considered an insider threat. However, true insider threats come from people in your organization who are purposely selling access or data out from under your surveillance using their credentials.

Industrial espionage is a real thing, and as we’ve seen with the recent high-profile hacks, the relationships between the industrial base, the defense base and federal agencies are tight. An insider in a high-security cloud that powers both utility companies and federal agencies can steal data from your cloud and compromise both organizations.

Strong administrative controls and training can help mitigate these cloud security threats. More importantly, compliant auditing and threat detection can help your organization detect when and how insiders access data to determine potential insider threats as they are unfolding.

Integration between cloud platforms and a host of applications serves as a foundation for productive storage, collaboration and cloud computing power. However, APIs used to open interfaces between different apps and infrastructures are subject to many of the same cloud security threats as normal software. Poor coding, lack of validation or risk assessment, or non-existent planning can leave an API exposed to attack, which means that hackers can exploit it to access your cloud systems.

As cloud platforms rely on APIs to expand integrations and offer customer support through microservices, API security serves as a major attack surface. Likewise, API exploits are increasingly becoming major issues for cloud cybersecurity, particularly in the realm of data injection or the breaking of improperly implemented authorization and authentication measures.

If you are a cloud provider releasing an API for connecting services, ensure that you’re using compliant and effective IAM features for access, including secure tokens and Multi-Factor Authentication. Additionally, data encryption and data validation are necessary to keep malicious code from entering your system.

The threats that can come from a poorly configured system are numerous, and that surprises many users and businesses alike. The truth is that advanced and complex cloud platforms run on a sea of interconnected systems covering network access, systems access, IAM, validation and support, file transfer and any dozen other functions. Each system has its own set of necessary access and security controls in place, and all of them have to play nicely together to form a secure system. Improperly configured controls can break that harmony, and many professionals forget how easy it is for small vulnerabilities to balloon into major problems as they propagate across disparate systems.

Many agencies and enterprise organizations are turning to security partners and even Managed Security Service Providers (MSSP) to just handle system configuration. If you are running a complex cloud environment, this kind of service could provide a level of security that you maybe didn’t think you needed, but you absolutely need.

Never take compliance and security for granted. A single misstep can turn a small problem into a system one quickly. Likewise, small problems add up to major headaches when you are trying to manage compliance in regulated industries like healthcare, finance, or government contracting.