Cyber criminals upped their game this past year, launching everything from cryptocurrency thefts to international ransomware attacks. Here, we examine seven of the worst cyber attacks of 2017. 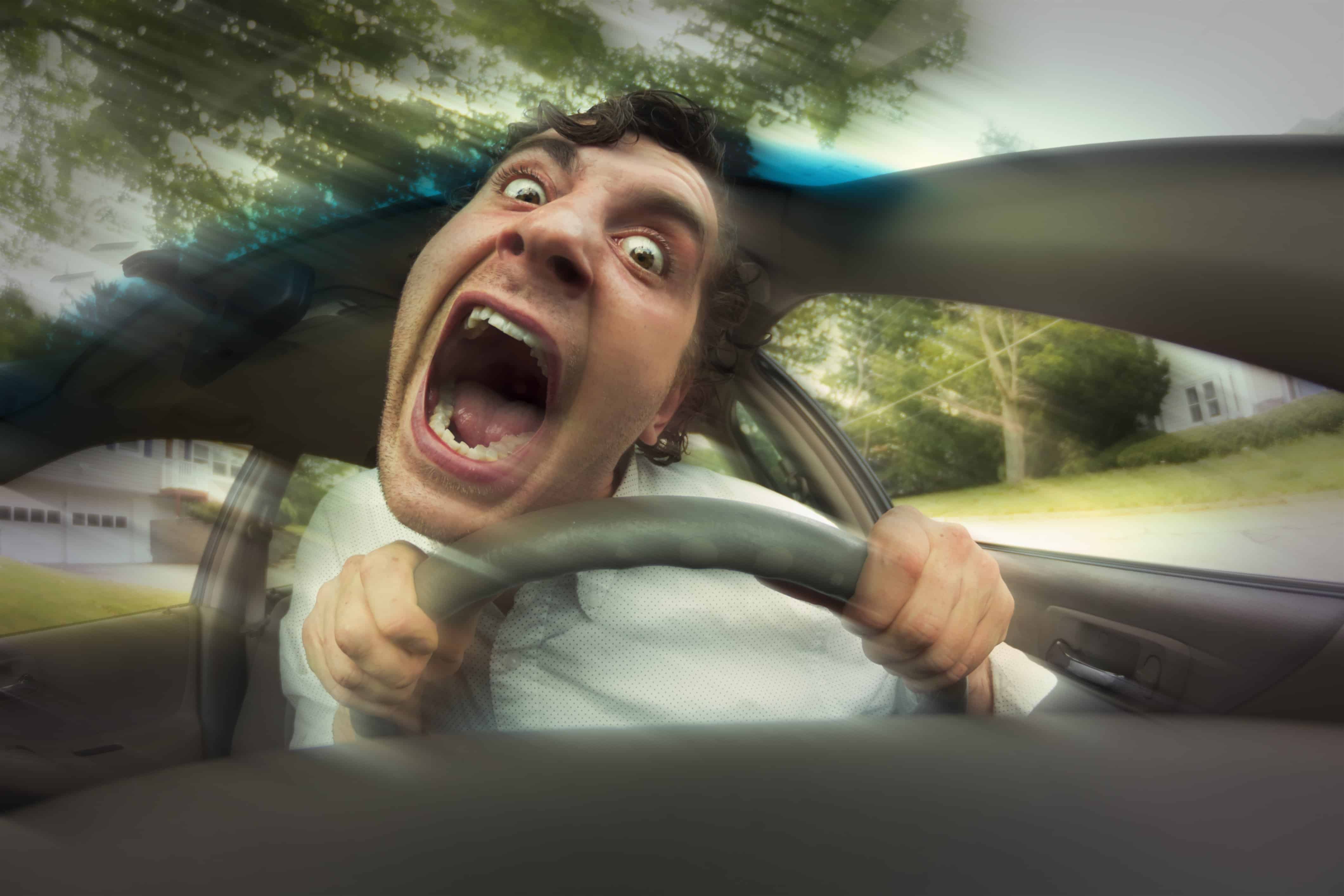 Any list of the worst cyber attacks of 2017 would be remiss if it did not include the Equifax breach, which put the PII of everyone who has ever applied for or held a credit card, mortgage, rental lease, car loan, or anything else that required a credit report at risk. While the Equifax hack was not the largest data breach in terms of sheer numbers, it was one of the most troubling because of its massive scope, the nature of the information stolen, and the absolutely awful way in which it was handled. Not to mention, while consumers can choose not to patronize a private-sector company with poor cyber security practices, their information is handed over to Equifax without their consent, and there is no choice to opt out.

What’s at least as bad, and possibly even worse, than half of America being compromised in one of the worst cyber attacks of 2017? Having it turn out that the agency in charge of enforcing cyber security on Wall Street, the same agency that called cyber attacks “the greatest threat to our [financial] markets,” cannot keep its own cyber security house in order. Apparently having learned nothing from Yahoo’s mistakes, the SEC, NFA spent years ignoring warnings about cyber security vulnerabilities, including a DHS report released in January 2017 that found five “critical weaknesses” on SEC, NFA computers.

EternalBlue, a code execution vulnerability from the Shadow Brokers NSA hack, was used to launch two of the worst cyber attacks of 2017. The first one was WannaCry, the largest ransomware attack in history. WannaCry infected hundreds of thousands of computers in 150 countries. The worst part is that all of these attacks could have been prevented. About 98% of victims were running Windows 7. While this OS is quite old, Microsoft still supports it, and they’d issued a patch for the Eternal Blue vulnerability about two months before WannaCry. However, a lot of users never downloaded it and ended up learning, the hard way, about the importance of keeping operating systems and software updated.

On the heels of WannaCry came NotPetya, another attack made possible by EternalBlue. However, unlike WannaCry, NotPetya didn’t just encrypt files; it destroyed Windows machines’ master boot record (MBR), doing irrevocable damage to the system. Because the release of NotPetya coincided with a national holiday in Ukraine that is not observed in other countries, it appeared to have been aimed squarely at computers in that country, where it hit organizations ranging from shipping companies to the infamous Chernobyl plant. NotPetya ranks among the worst cyber attacks of 2017 both for its destructiveness and the fact that it may have been a “trial run” for a much larger future attack, possibly one that will take advantage of organizations letting their guard down during a much more widely observed holiday. Hackers don’t take holidays, and neither should your cyber security measures.

After spending the better part of the year grappling with allegations of gender discrimination and sexual harassment, in November, ride-sharing titan Uber ended up back in the headlines for all the wrong reasons. Not only did Uber fail to disclose an October 2016 breach that compromised 57 million customers and drivers, but they attempted to cover it up by paying the hacker $100,000 to delete the data and keep his mouth shut. Even worse, shortly after the breach became public, Reuters reported that Uber had funneled the hush money through its bug bounty program, possibly in an attempt to evade the attention of regulators.

In July, cryptocurrency investors were on edge after two Ethereum ICOs were hacked within a week of each other, and a few days later, smart contract coding company Parity’s Ether wallet software was breached. In all, over $45 million in Ether was stolen. In December, the cryptocurrency world suffered another black eye when digital currency platform NiceHash was hacked; this time, hackers made off with at least $70 million in Bitcoin. With cryptocurrency investing going mainstream and the value of Bitcoin rising into the stratosphere, watch for more attacks on ICOs and digital wallets in 2018.

Amazon Web Services (AWS) is perfectly secure – if customers configure their AWS servers properly. Problem is, a lot of organizations don’t, so near-daily AWS breaches ranked among the worst cyber attacks of 2017. Amazon itself even sent out a mass email to customers with unprotected AWS S3 buckets, imploring them to review their security settings. Notably, most AWS breaches involved the smaller third-party vendors of very large organizations, such as Verizon and the Republican National Committee, underscoring how important it is for organizations to secure their entire cyber ecosystem.