Initial Coin Offerings (ICOs) powered by the Ethereum blockchain platform are the hottest thing going right now, but are they secure? On July 24, 2017, the second Ethereum ICO hack in a week hit the news, as digital wallet firm Veritaseum disclosed to Bleeping Computer that a hacker stole approximately $8.4 million from its Ethereum ICO. 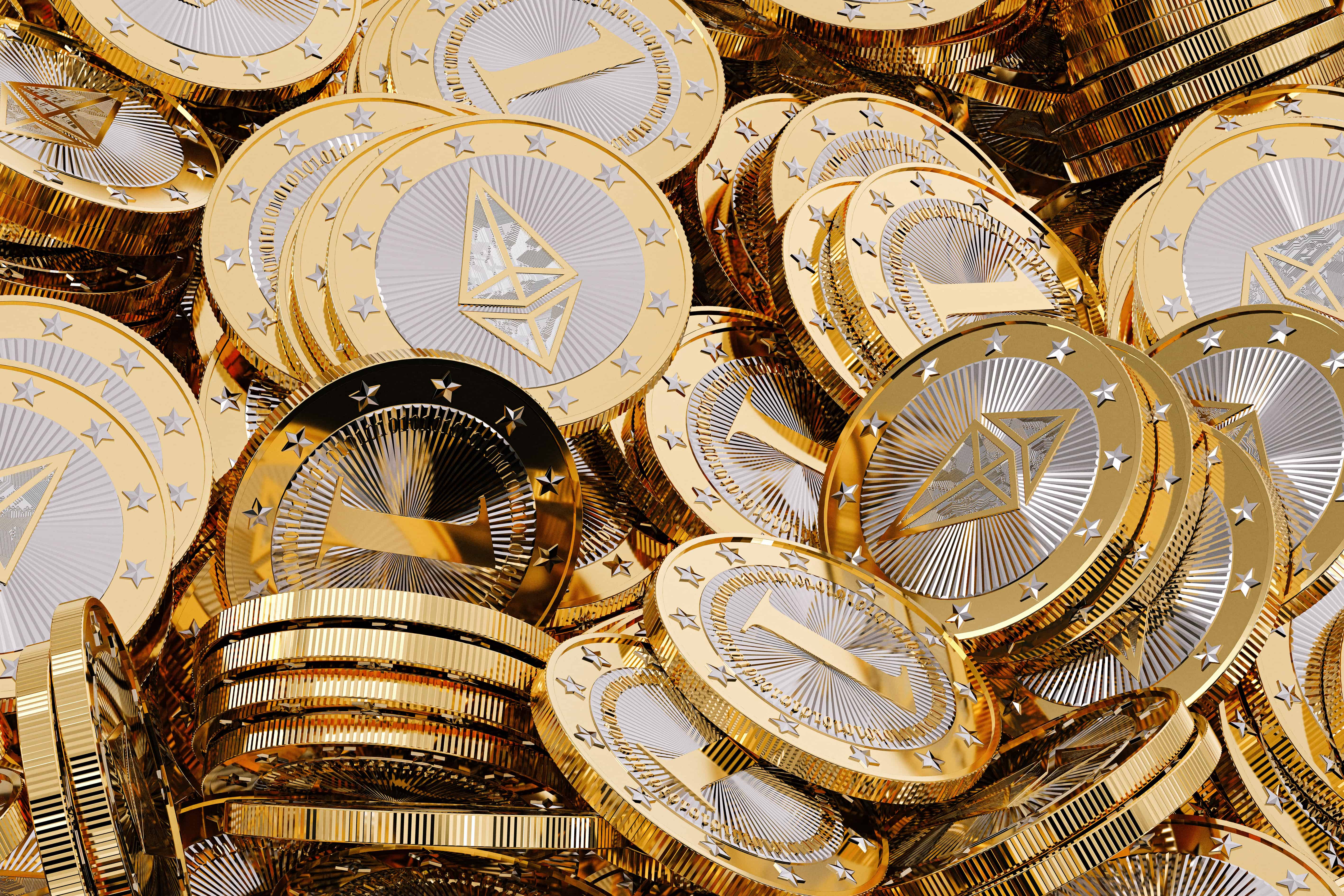 Ethereum has had a rough month. A week before the Veritaseum hack, cryptocurrency trading startup CoinDash had $7 million stolen from its Ethereum ICO within minutes of the offering being launched. A few days later, smart contract coding company Parity issued a security alert regarding a vulnerability in its wallet software that had led to approximately $30 million worth of Ether cryptocurrency being stolen. In early July, an unidentified hacker or group breached and took control of the web domain belonging to Classic Ether Wallet, redirecting the domain to their own server and transactions to their own account.

What is an Ethereum ICO?

Unlike IPOs, initial coin offerings are completely unregulated. This has made them very attractive to disruptive tech startups that wish to bypass the highly regulated IPO process required by banks and venture capitalists. Ethereum ICOs have become extremely popular due to the power of the Ethereum blockchain platform they run on. Unlike competitor Bitcoin, Ethereum is far more than just a cryptocurrency platform; it was designed to be a virtual machine that uses what are called “smart contracts,” or decentralized, self-executing agreements coded into the blockchain itself. Smart contracts are a disruptive technology with enormous potential to replace all manner of traditional financial, social, and legal agreements, from options contracts to bonds, which is one reason why Ethereum is quickly becoming the ICO platform of choice.

Are Ethereum and ICOs Safe?

Because they are unregulated, ICOs are risky. There is no requirement for companies to provide the voluminous investor disclosures that they would have to for an IPO. There are fears that ICOs could be used for money laundering purposes or that the issuers themselves could “hack” their own ICOs and steal tokens. These problems have not escaped the attention of the SEC, which is reportedly eyeing the ICO market warily in preparation for future regulations. Update: After this article went to press, the SEC, NFA finally weighed in on ICOs, declaring them “securities” and paving the way for regulation.

As to the inherent cybersecurity of Ethereum, Ether wallets, and ICOs launched on the Ethereum platform, it is important to note that, as in the SWIFT Network attacks that rocked the international banking world last summer, the Ethereum blockchain itself was not breached during any of these attacks. Instead, in each case, hackers took advantage of website vulnerabilities or coding errors in third-party tools built to make use of the Ethereum blockchain, such as Ether wallets. The blockchain, in and of itself, is very, very secure – it would take massive amounts of computing power to even attempt to hack it – but the applications used to access it, including those used to buy, sell, and store tokens and cryptocurrency, may not be. The Parity breach, for example, was traced back to a single missing word in a line of code for its Ether wallet. The CoinDash and Classic Ether Wallet breaches were the fault of security holes in the issuers’ company websites.

Although cryptocurrency investors are concerned about the recent spate of Ethereum ICO attacks, only time will tell whether they’re rattled enough for permanent damage to be done to the ICO craze. Certainly, anyone who is considering investing in an ICO, regardless of which platform it is being run on, should tread carefully. The lesson all enterprises can take from these hacks is the importance of website security, secure software development, and proactive cyber security and GRC practices in a digital world where most money, including fiat currency, is moved and stored electronically.

After all, just one missing word in a software program resulted in a $30 million loss.