Organizations that think they dodged a bullet when their older systems did not fall prey to the WannaCry ransomware may want to think again. Weeks prior to the WannaCry attacks, a group of hackers was taking advantage of the same Windows vulnerabilities that WannaCry exploited. Instead of locking down systems with ransomware, these cyber criminals were putting them to work, using a cryptocurrency mining malware called Adylkuzz. 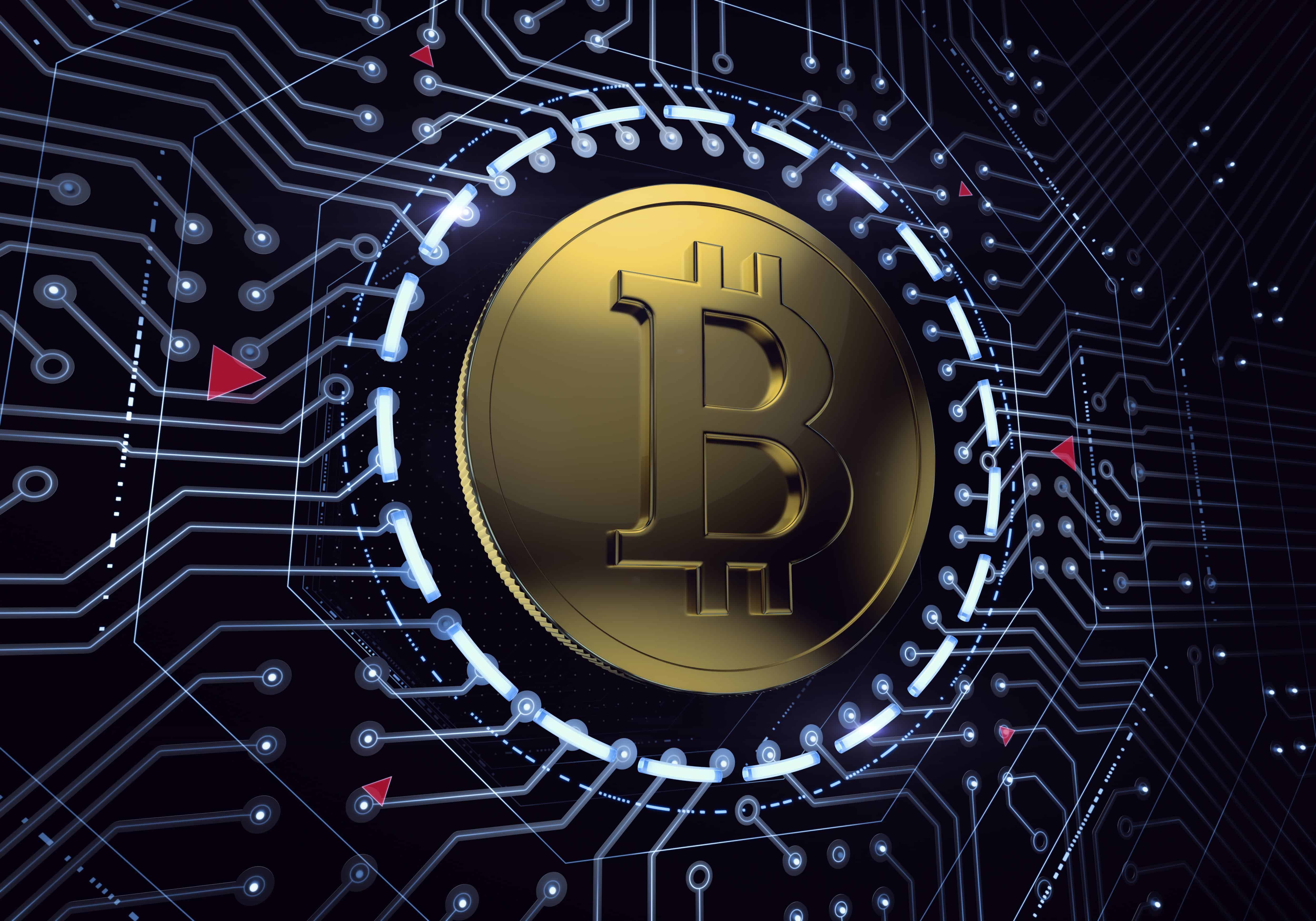 Not only did users have no idea their machines had been turned into cryptocurrency mining zombies, but Adylkuzz acted as a sort of vaccine for machines against the WannaCry malware so that mining operations would continue unimpeded. So, in a bizarre twist, had it not been for Adylkuzz, the WannaCry attacks may have been even larger and more destructive.

That’s not to say Adylkuzz is benign. Just as WannaCry was a warning shot for the destructive potential of ransomware, Adylkuzz sounded the alarm about the next threat on the horizon: cryptocurrency mining malware.

Cryptocurrencies are digital or virtual currencies that use cryptography to prevent counterfeiting. They are distinguished from “fiat currency” – the dollars, euros, and other money issued by governments – because they are not issued by a central authority or representative of debts. They are sometimes referred to as “hard” or “sound” money and are more similar to gold bars than dollar bills. The most well-known and widely used cryptocurrency is Bitcoin, which was invented in 2009 as a byproduct of the blockchain technology that enables it.

Although there is nothing inherently nefarious about cryptocurrencies, they have come under fire for their popularity among cyber criminals. While many perfectly legitimate businesses accept payment in Bitcoin, it also is the de facto currency of the Dark Net, and most ransomware variants demand payments be rendered in it.

New units of digital currencies are created through a process known as cryptocurrency mining. “Miners” solve highly complex cryptography problems that allow them to add blocks to the blockchain, and they are rewarded for their efforts with free cryptocurrency units. To prevent devaluation, all digital currencies have a cap on how many units can ultimately be mined; Bitcoin’s cap is 21 million units and, as of this writing, about 5 million are left to be mined.

Cryptocurrencies have another failsafe to prevent devaluation and other forms of abuse: The problems miners must solve suck up enormous amounts of processing power, which means that miners who want to use their own equipment are looking at a capital investment in highly specialized hardware. For those who don’t want to spend the money, cryptocurrency mining malware such as Adylkuzz has emerged. Although Adylkuzz takes advantage of the same Windows vulnerabilities as WannaCry, it behaves more like the Mirai botnet. It does not lock down systems or access data; instead, it goes after a machine’s processing power, hijacking it and using it to mine units of a Bitcoin competitor called Monero, a “next-generation” cryptocurrency that is growing in popularity among cyber criminals because it promises even stronger anonymity than Bitcoin.

Adylkuzz has proven to be far more lucrative than WannaCry; it’s estimated that rogue Monero miners have raked in 10 times more money than the WannaCry hackers. It’s also not the only cryptocurrency mining malware in town. There’s a Samba bug that attacks Linux machines, and, in a surprising twist, another form of malware that goes after Raspberry Pi devices, tiny computers that are popular among tech enthusiasts. While it may seem counterintuitive to target such a small machine, the idea is not to hijack one device but tens of thousands, as the Mirai botnet did, and harness the combined power of a “zombie army.”

One of the reasons why Adylkuzz and similar malware are so successful is that many victims have no idea they’ve been hijacked. The symptoms of an infection are vague, consisting of general system sluggishness and a loss of access to shared network resources.

Critics of cryptocurrencies have long been calling for governments to regulate or even ban them, and WannaCry and Adylkuzz have added fuel to their arguments. However, because of the very nature of cryptocurrencies, any attempts to legislate them face a protracted, uphill battle. The best defense against cryptocurrency mining malware is to employ the same proactive cyber security measures used to defend against ransomware, data breaches, and other cyber attacks: ensure that all systems and software are up-to-date; install new manufacturer patches as soon as possible; always change manufacturer default passwords; perform regular penetration testing; continuously monitor networks for anomalies; and address the human factor by training employees on cyber security best practices.