HBO has had a rough summer, and things are getting progressively worse for the cable titan. The HBO hacks began in late June, when an individual hacker or group calling themselves “Mr. Smith” dumped several episodes of upcoming HBO series and the script to an upcoming Game of Thrones episode online. Mr. Smith claimed to have stolen approximately 1.5TB of data and threatened to release all of it unless HBO paid them $6 to $7 million. HBO countered with an offer of $250,000. Mr. Smith apparently found this laughable and continued to leak not only content and scripts but confidential emails and the personal data of the GoT cast. 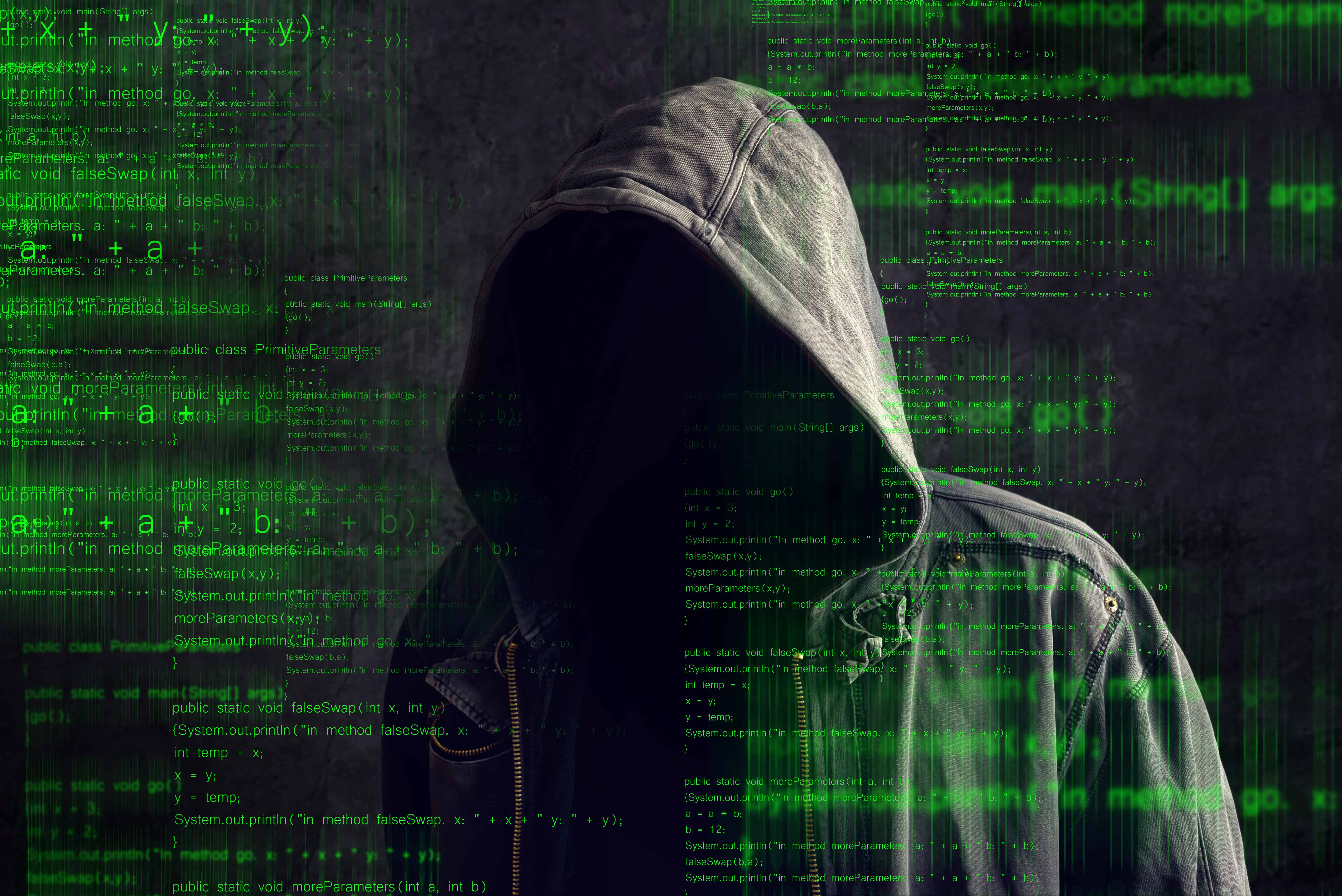 In Incident #3 in the string of HBO hacks, the company “hacked” itself. This time, an apparent employee mistake at HBO Nordic and HBO España, two European affiliates of HBO, resulted in the first hour of an episode of GoT being aired four days early. It didn’t take long for the content to appear online.

The network’s latest Excederin headache came on last week, when a separate hacker or group calling itself OurMine, which was behind several high-profile social media takeovers at other companies, took control of HBO’s Twitter and Facebook accounts.

It is highly unlikely the HBO hacks will stop anytime soon. Around the same time as the OurMine social media debacle, Mr. Smith contacted Mashable and sent them “what appears to be the login credentials for almost every single HBO social media account. Passwords for everything from @HBO, @GameOfThrones, and @WestworldHBO to various Instagram and Giphy accounts.” Mr. Smith also claimed to be in possession of the season finale of GoT and solemnly vowed to release it if HBO didn’t pay up soon.

Hey HBO, how’s that reactive cyber security working out for you?

Two things are clear: HBO is a company in cyber security crisis, and it has inadvertently become a case study of why reactive cyber security doesn’t work. The fact that is being attacked on multiple fronts, by multiple parties, is indicative of a longstanding reactive stance to cyber attacks and deep-rooted security vulnerabilities at all levels of the organization. It desperately needs to implement sound GRC and proactive cyber security practices and wrest back control over its entire enterprise cyber ecosystem.

How much will all of this end up costing HBO in the end? Whatever the final number is, it’s safe to bet that it would have been a lot cheaper and far less damaging if HBO had never lost control over its cyber security in the first place.