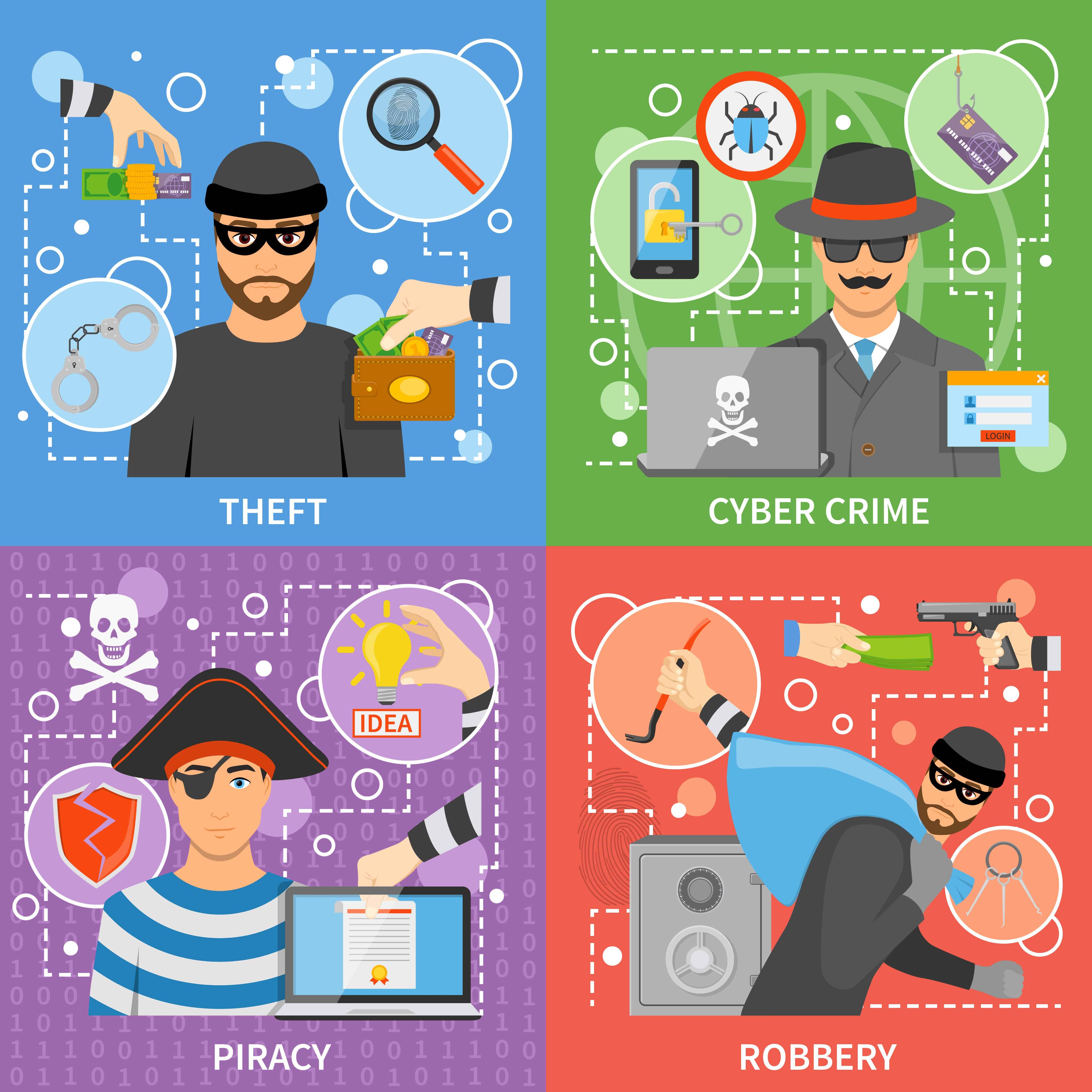 […] and ransomware are on the rise. The manufacturing industry is particularly vulnerable to having intellectual property and company secrets stolen by cyber spies. How do these spies and garden-variety hackers get into enterprise systems? Quite often, the Verizon […]