Penetration testing is an increasingly common part of cybersecurity and compliance regulations. The truth is that in many cases, the best way to get to the root of IT vulnerabilities in a system is to expose them to controlled but realistic attack scenarios that probe every interaction and connection in that system. In many cases, organizations will take penetration one step further and use what has been called red team testing.

Here we’ll discuss the difference between typical pen testing and red team exercises, how red team testing can help you better understand your security risks, and why that’s important for your organization’s compliance efforts.

What is Penetration Testing?

Penetration Testing is the practice of fielding simulated (but human-directed attacks) against systems to determine vulnerabilities and attack vectors. The philosophy behind penetration testing is that expert attackers (sometimes referred to as ethical or “white hat” hackers) can follow the probable maneuvers that a real attacker would, investigating interfaces and leveraging known vulnerabilities to gain access to systems and propagate through those systems.

Sometimes, penetration tests are discussed hand-in-hand with vulnerability scanning. The difference between the two is that a vulnerability scan is typically automated and focused on rapid assessments of surface-level weaknesses in an IT system. A pen test is a bigger investment of time and effort but can provide a much more comprehensive view of system vulnerabilities.

Generally speaking, there are six types of pen tests addressing different aspects of modern IT systems:

Penetration testing, therefore, can take one or more of these approaches to attempt to access a system, propagate into that system and then create a complete report on those vulnerabilities so that weakness can be remediated.

What Are Red Team Exercises and How Are They Different from Traditional Pen Testing? 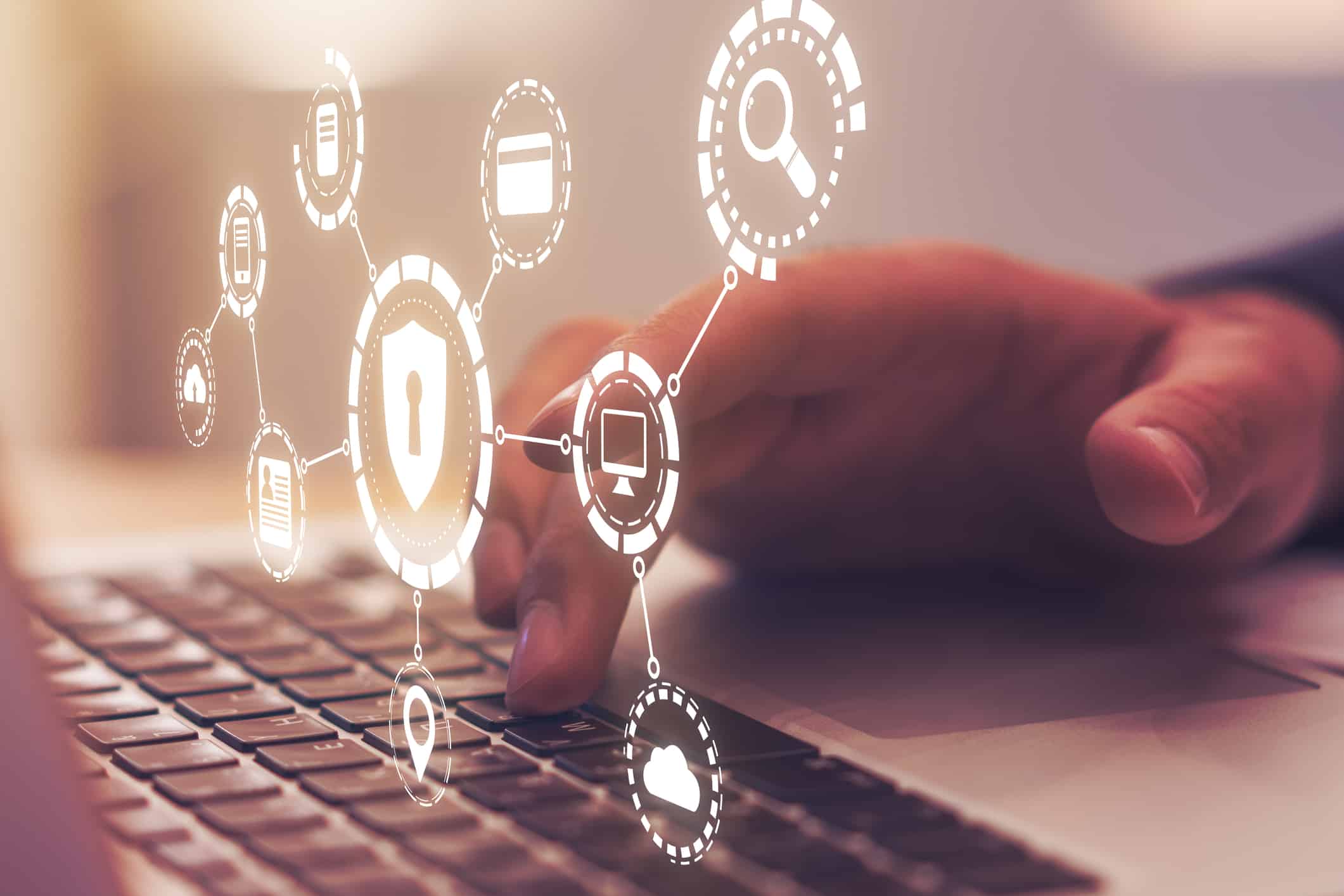 One such form of penetration testing, called “red team” testing, takes these ideas to the extreme. Born from the notion of a competitive “red team vs. blue team” model, red team tests are penetration tests taken to their most extreme. A red team will use “any means necessary” to breach a system and expose vulnerabilities

How is a red team test different from norm penetration tests? To begin with, typical penetration tests are planned and sanitized with the clear goal of exposing vulnerabilities. Red team exercises are modeled after the most relevant and recent forms of attack in the wild, no matter what they are. This means that they will use any combination of the above-listed forms of testing alongside creative approaches and shady forms of software to put a system under pressure.

Additionally, since these tests are so up-to-date, they can provide critical and real-time information on how your systems react to more innovative, and in some cases little-understood, forms of attack.

By and large, red team exercises have three goals:

Penetration testing is often undertaken from one side: that of the attacker. However, unique businesses and enterprise companies may, in many cases, have internal security teams (or direct/whitelisted SOC teams) that would benefit from a pen-testing wargame.

As such, red vs. blue teams can help internal cybersecurity and compliance teams create, test and refine their responses to direct and ongoing attacks. Likewise, the follow-up consulting with the red team can help them better understand the logic of attacks and the effectiveness of their responses to security measures.

Penetration testing is a major part of reliable and effective cybersecurity. Additionally, many primary compliance frameworks and regulations require that contractors and other organizations undergo regular penetration testing as part of their overall security posture.

It’s critical that, if you are undergoing a pen test or fielding red team exercises, that you work with a partner that understands how to perform these tests effectively and in alignment with your business and compliance goals. Lazarus Alliance brings collective decades of security and compliance expertise to bear in all our penetration testing to help you meet compliance requirements and better understand your vulnerabilities and security risks.

Do You Want a Comprehensive Understanding of Your Cybersecurity Risk and Vulnerabilities?

Call Lazarus Alliance at 1-888-896-7580 or fill our this form to learn more on our penetration testing and red team services.