In a heated political climate, even the appearance of vote hacking could threaten our nation’s democracy.

The most contentious issue this election season may not be immigration or minimum wage laws but cyber security; specifically, the specter of vote hacking. Shortly after the discovery that the Democratic National Convention’s email server had been hacked came news that voter databases in Illinois and Arizona had been compromised, exposing the personal information of as many as 200,000 voters. 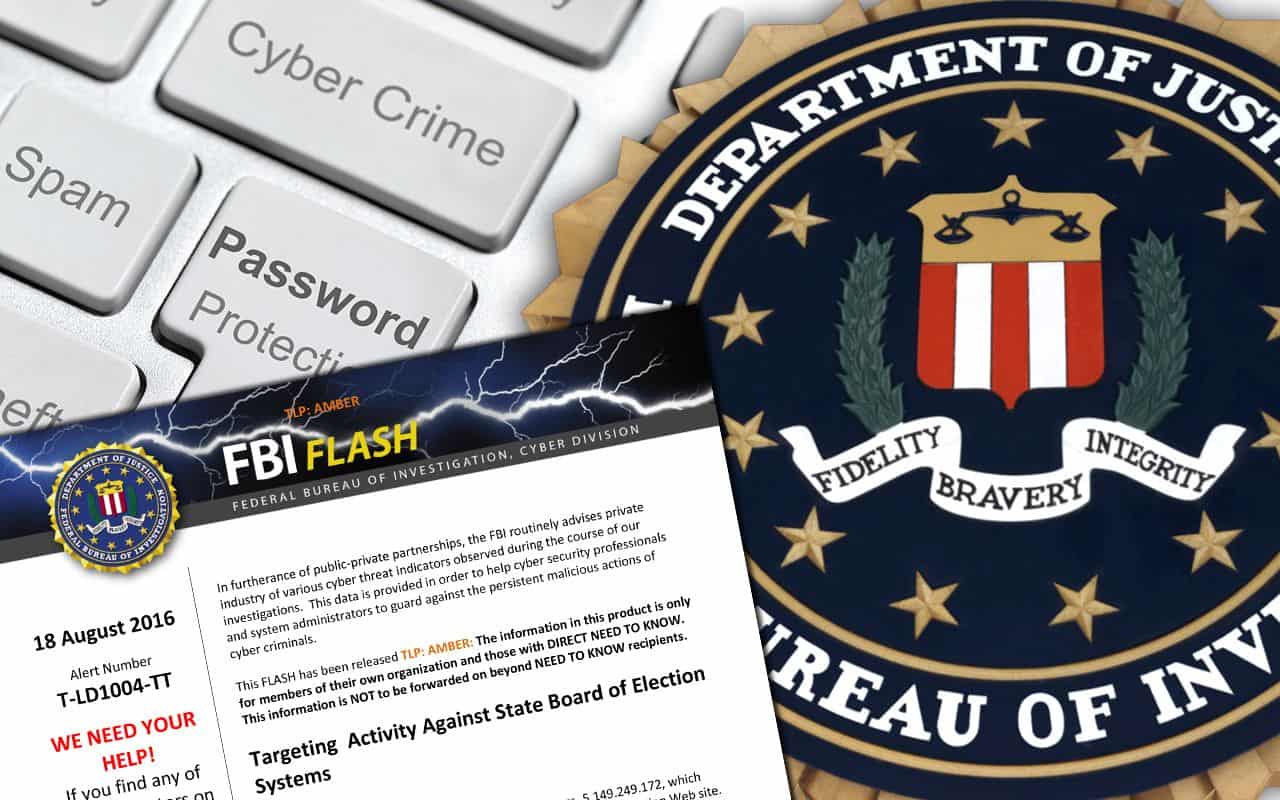 Granted, these were state voter databases, not voting machines. However, between GOP candidate Donald Trump suggesting that the election could be “rigged” and going so far as to encourage his supporters to “monitor the polls” for vote hacking, disturbing results from recent studies on voting machine cyber security, including one by Princeton researchers that found some machines to be less secure than iPhones, and another study showing that nearly all Americans are “unsettled” about data breaches in general, the American public is understandably nervous as they prepare to go to the polls.

Vote hacking isn’t an Area 51-style conspiracy theory; it is a legitimate concern that must be addressed with proactive cyber security.

Could the election be hacked?

In theory, yes. Many states use voting machines that are more than 15 years old, run wildly outdated operating systems such as Windows 2000 and XP, and, in some cases, provide no paper audit trail. Some election officials argue that these machines are generally not connected to the internet, and are therefore secure. However, isolation from the internet does not equate to security against voting hacks; malware could be installed via an infected thumb drive inserted into a machine by an intruder, a malicious insider, or even an unwitting election volunteer who fell victim to a social engineering scheme. While the logistics of manually installing malware may appear insurmountable – after all, there are tens of thousands of voting machines across the U.S. – hackers would not have to access every voting machine in America to alter the election results. They could focus their efforts on swing states, and then zero in even further to target specific voting districts where the results are expected to be very close.

Hackers could also decide not to actually tamper with votes but simply cause enough chaos to discourage some Americans from voting and plant seeds of doubt regarding the election results. For example, hackers could breach voter databases and delete or alter voter registration records, which would prevent some voters from being able to cast ballots; launch Election Night DDoS attacks on polling places that use the internet to verify voter records; or even disable media feeds and prevent news networks from accessing exit poll information and election returns.

What can election officials do to reassure the public about vote hacking?

In an effort to address the public’s concerns, Rep. Hank Johnson (D-Ga.) recently proposed the Election Integrity Act of 2016 and the Election Infrastructure and Security Promotion Act of 2016. The first bill would impose cyber security measures on voting machines, such as prohibiting the machines from being connected to the internet and requiring that they be subject to regular audits, updated frequently, and have the ability to produce a paper audit trail. The second bill would designate voting machines as part of the nation’s critical infrastructure, which would put them under the purview of the Department of Homeland Security and ensure that voting machines are treated with the same level of seriousness as the country’s power grid and water supply.

While these bills are a good starting point to address vote hacking, more needs to be done, and since the election is only a month away, election officials need to act now. In addition to voting machines themselves, voter databases and polling places must be secured. Since election officials are not information security experts, the help of qualified cyber security professionals should be enlisted to secure voter databases and polling places and ensure that Election Night is uneventful from a cyber security perspective.