What will the state of cyber security look like under the Donald Trump administration?

The election is over, the votes have been counted, and thankfully, other than a few isolated reports of malfunctioning voting machines, Election Night was unremarkable from a cyber security perspective. Now, it’s time to turn our attention to President Elect Donald Trump and what a Trump Administration will mean for cyber security in the U.S. 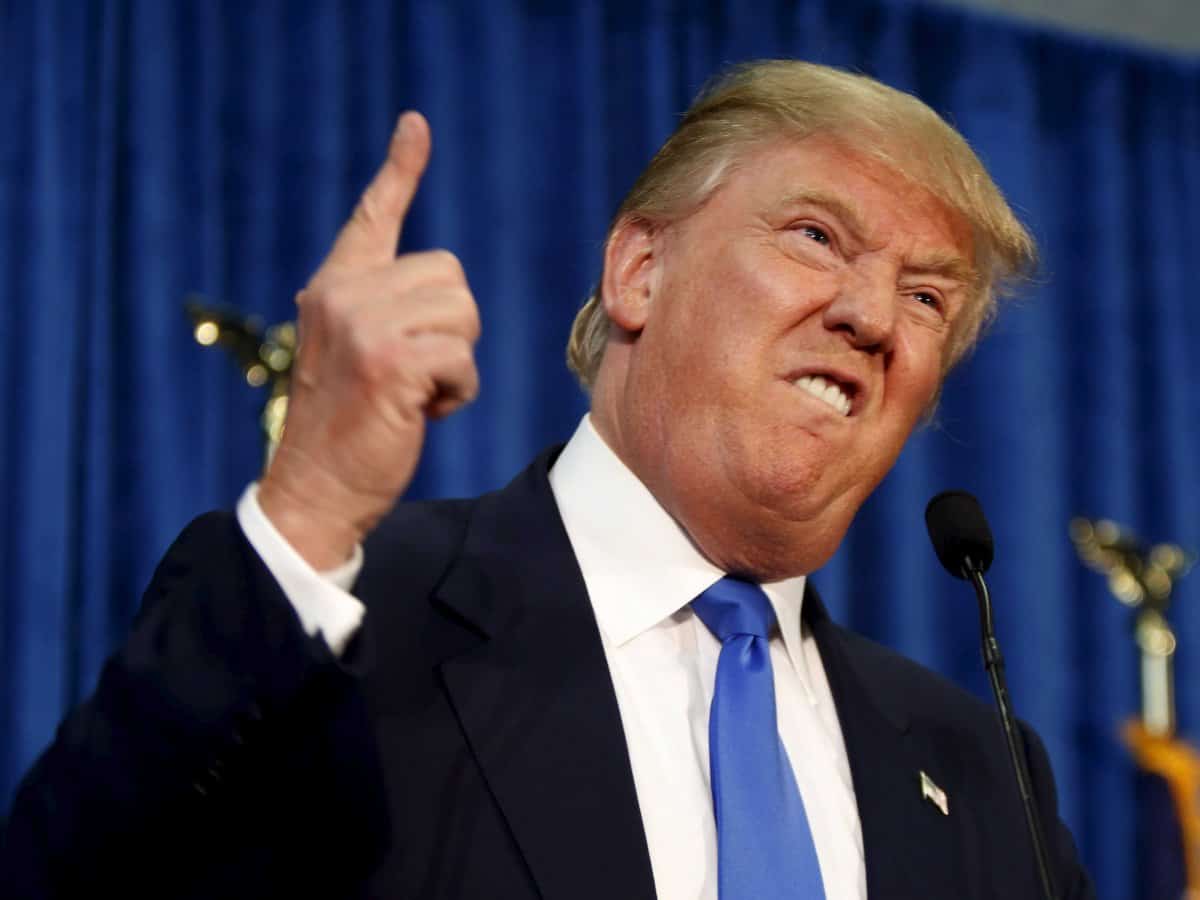 Cyber security is the only tech-related topic Trump addresses directly on his official website. At this point, his plan has four main points:

Much like HIPAA, Trump’s plan focuses on procedural generalities as opposed to technical specifics. However, this is to be expected of a presidential candidate who comes from a business background, not a tech background. The positive thing about the plan is its focus on taking proactive measures to prevent attacks, not just responding to them after they occur.

What to watch out for: Who Trump appoints to his Cyber Review Team. President Elect Trump should seek out experienced cyber security professionals with deep knowledge of the industry and the issues to hammer out the technical details of his plan.

As a candidate, Trump famously took a hardline stance on immigration, including an initial pledge to eliminate the H-1B visa program that is heavily used by the tech industry. This has alarmed many tech employers, who claim that the H-1B is necessary because there is a shortage of qualified IT workers in the U.S., and that without being able to import talent from overseas, critical positions would go unfilled. This is an important issue in the cyber security field, which faces a severe skills shortage; there are approximately 200,000 unfilled cyber security jobs in the U.S., and demand is expected to increase by 53% by 2018.

However, it is important to note that Trump softened his stance on the H-1B at a Republican debate in March, claiming, “I’m changing. I’m changing. We need highly skilled people in this country.” Additionally, since his election, he has backed off from his initial zero-tolerance immigration stance overall.

What to watch out for: Whether Trump will abolish the H-1B is debatable. As a businessman, he used it to hire foreign workers, and his wife, soon-to-be-First-Lady Melania Trump, came to America on an H-1B. However, it is likely that Trump will make some changes to the H-1B program, and it is up to cyber security companies to ensure that our voices are heard as he makes decisions on this issue.

Throughout his campaign, Donald Trump referred to cyber security in the context of national security. At a debate against Hillary Clinton in September, he spoke of the gravity of the threat of foreign cyber terrorism against the U.S.:

…when you look at what ISIS is doing with the Internet, they’re beating us at our own game. ISIS.

So we have to get very, very tough on cyber and cyber warfare. It is — it is a huge problem. I have a son. He’s 10 years old. He has computers. He is so good with these computers, it’s unbelievable. The security aspect of cyber is very, very tough. And maybe it’s hardly doable.

But I will say, we are not doing the job we should be doing. But that’s true throughout our whole governmental society. We have so many things that we have to do better, Lester, and certainly cyber is one of them.

What to watch out for: It is possible that a Trump Administration will increase spending on cyber security at the federal level and impose more stringent requirements on state and local governments. Since the number and severity of data breaches and ransomware attacks are intensifying, these would be welcome changes.