What is an Advanced Persistent Threat (APT)?

“Advanced persistent threat” is a broad term used to describe a cyber attack where hackers covertly gain access to a system and remain inside it, undetected, for a significant period of time and to achieve a specific goal. Perhaps the most well-known example of an APT is the Stuxnet virus, which infected the Natanz uranium enrichment plant in Iran, slowly, silently, and gradually destroying centrifuges over a long period of time. 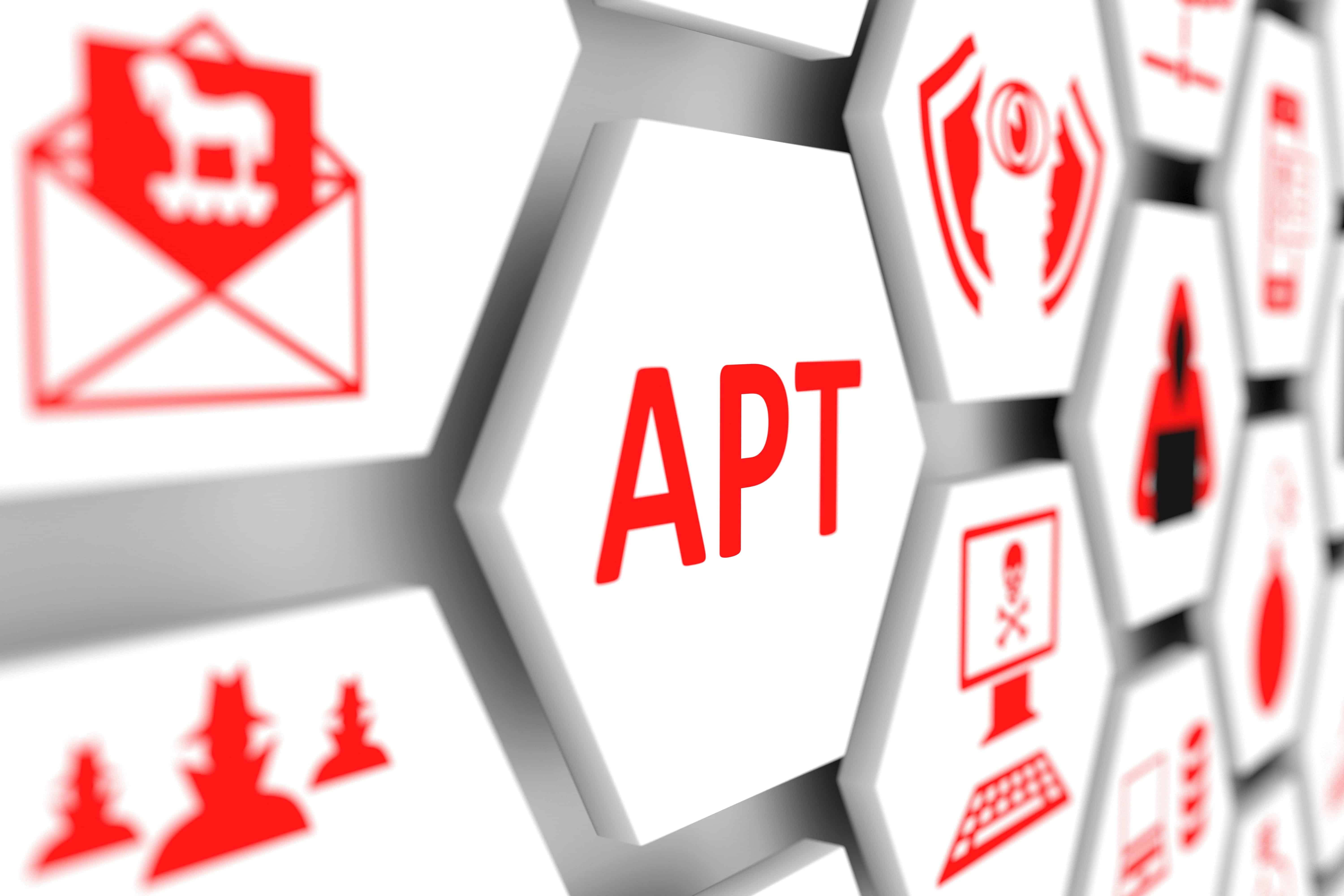 APTs are highly sophisticated, and the targets are carefully selected and thoroughly researched. They require significant financial resources and the participation of a group of skilled, experienced hackers, so they are usually launched by nation-states or very large organizations. The targets are generally government institutions, critical infrastructure, or very large private-sector enterprises.

The goal of an APT is usually cyberespionage: the theft of valuable intellectual property, sensitive data or communications or, in the case of a government target, classified information. APTs can also be used to steal cash from financial targets, execute full system takeovers or, as in the Stuxnet attack, damage or destroy systems or critical infrastructure.

Characteristics of an Advanced Persistent Threat

What makes an APT different from other cyber attacks?

Initial reconnaissance: A target is selected, and the goals of the APT are determined. A team with the appropriate skills is put together, and the target is researched to determine its strengths and weaknesses and to gather information for use in social engineering schemes. An initial infiltration plan is developed.

Infiltration: The target is compromised using malicious uploads, phishing or other social engineering schemes, and/or SQL or RFI injections. To distract security personnel and further weaken defenses, hackers may simultaneously launch a DDoS or another “smokescreen” attack.

Mapping and expansion: Once inside, hackers install a backdoor Trojan to ensure uninterrupted, covert system access. They poke around, exploring the system, mapping its infrastructure, locating the target, and determining the best way of getting to it. They will look for other vulnerabilities that can be exploited and to compromise employees with appropriate access levels.

Exfiltration/execution: The data theft or system damage commences. During the exfiltration process, they may employ another smokescreen to cover their tracks. Multiple attacks/thefts are conducted over a long period.

By their nature, APTs are exceedingly difficult to detect; hackers go to great lengths to cover their tracks and use sophisticated, next-generation malware that evades antivirus software. Warning signs of an APT include:

Visibility across the enterprise IT environment, including the network and all endpoints, is key to preventing advanced persistent threats. Enterprise networks must be continuously monitored to establish a baseline for system activity and enable security personnel to detect aberrations from that norm. Other preventative measures include: