While the consumer market is having a so-so engagement with blockchains, it is finding more purchase in enterprise applications–albeit with a few changes and customizations to address limitations.

What Is a Blockchain?

A blockchain is, in simplest terms, a ledger of transactions (represented as blocks) that provides a decentralized network of users with a record of interactions. First conceived in the Bitcoin whitepaper written by Satoshi Nakamoto, the blockchain was presented as a solution to the problem of double spending inherent to the adoption of digital cash.

Generally speaking, bitcoins are traded with the following process:

The ledger technology serves as the “middle man” of the transaction, mitigating the need for a bank or financial institution. And while we aren’t commenting more generally on cryptocurrency as a viable product, it’s also clear that it has had a huge impact on both business and consumer security.

No one is seriously suggesting that Bitcoin is a viable security technology. But it’s critical to understand how blockchain is moving into the business market. There isn’t a single type of blockchain on the market, but several adaptations:

These aren’t necessarily exclusive, but for the most part, you’ll see public/permissionless and private/permissioned blockchains. However, all enterprise (read: secure) chains will invariably be private and permissioned.

What Are the Benefits of Blockchain Technology for Cybersecurity? 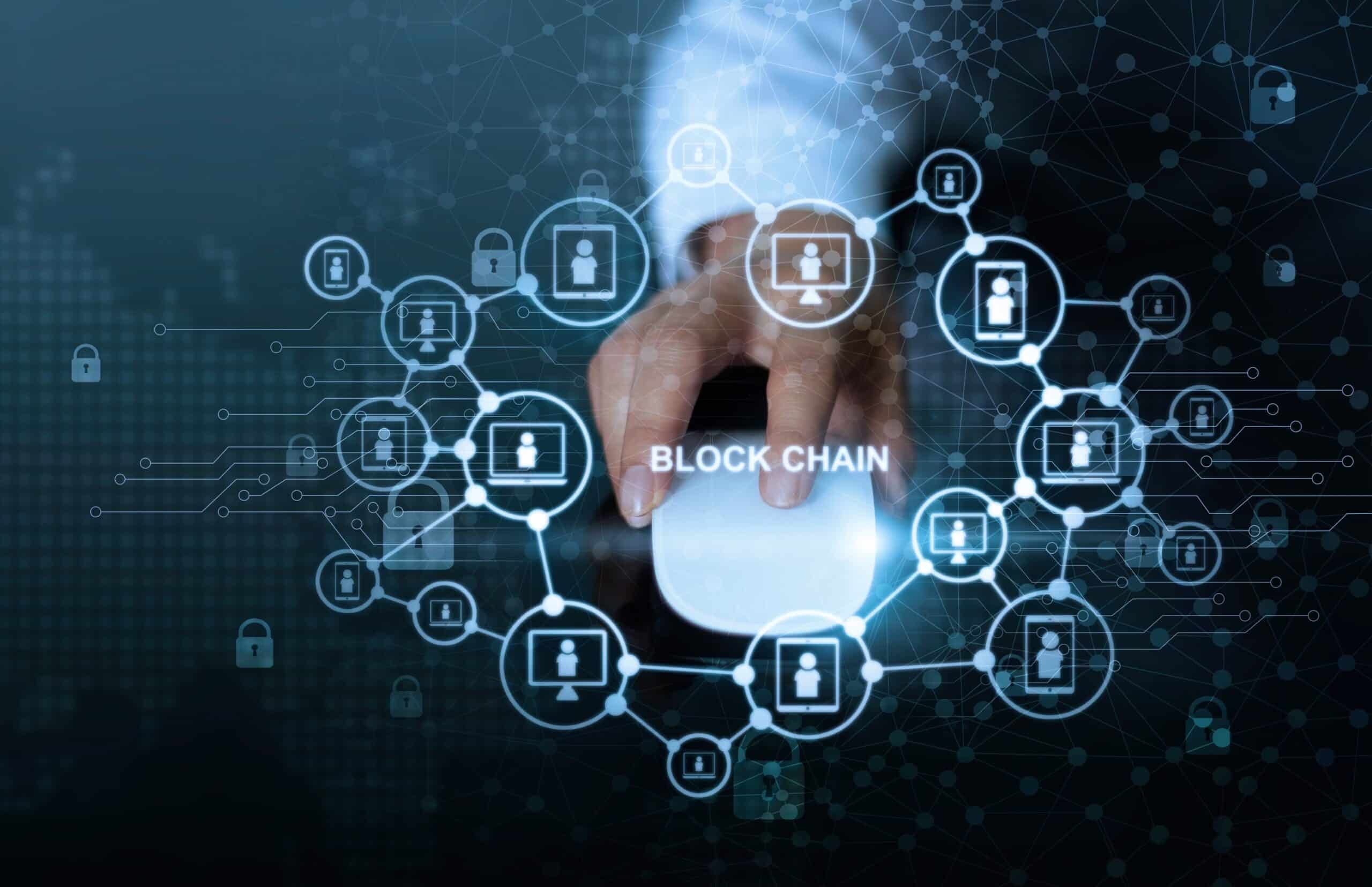 While a complex technology, the blockchain also provides several potential benefits for companies looking to bolster aspects of their compliance and security efforts.

Some of these benefits include:

What Are the Limitations of Blockchain Technology for Cybersecurity?

Like any technology, however, blockchains have several limitations. These are even more pronounced considering that the technology itself is relatively new.

Some of the limitations of the technology for cybersecurity include:

The blockchain might not be a silver bullet for security; in some cases, the hype is leading the cart before the horse. But the value of permissioned, private blockchains in areas like IAM and auditing is clear, and many companies are integrating this technology into their systems. With layers of other security measures applied, the blockchain can become a small part of a secure and private system.

Are You Working on Internal Platform Security?