Dragonblood flaws in WPA3 impact the very technology that was supposed to make it safer than WPA2.

Last year, the Wi-Fi Alliance announced the launch of the WPA3 WiFi security standard, which was developed to eliminate a number of security problems with WPA2. One of the major defense measures in WPA3 is the Simultaneous Authentication of Equals (SAE) handshake, which replaced the Pre-Shared Key (PSK) used in WPA2. Also known as “Dragonfly,” SAE was touted as a way to prevent brute-force offline dictionary attacks and protect past sessions against future password breaches. 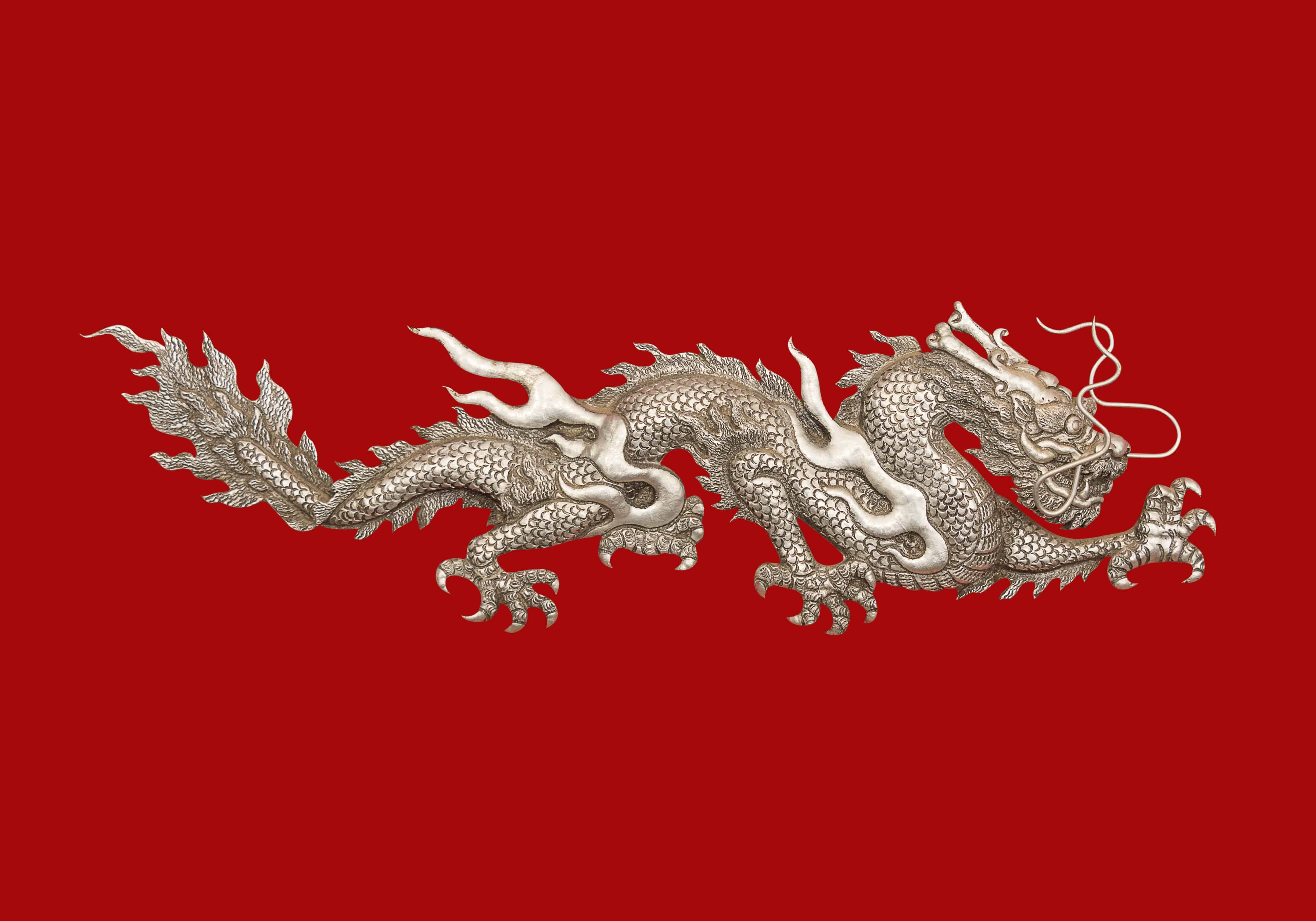 However, a new research paper, Dragonblood: A Security Analysis of WPA3’s SAE Handshake by Mathy Vanhoef (who discovered the infamous KRACK vulnerability in WPA2) and Eyal Ronen, reveals that SAE is not as secure as originally thought. The paper outlines a series of vulnerabilities in WPA3 that leave it open to many of the same types of cyberattacks that plagued WPA2. Additionally, the authors take umbrage with what they allege was a lack of transparency on the part of the Wi-Fi Alliance during the development of WPA3.

Dragonblood isn’t one vulnerability but five design flaws that fall into two categories: downgrade attacks against WPA3-capable devices and weaknesses in the WPA SAE/Dragonfly handshake.

Dragonblood attacks are cheap to deploy; Vanhoef and Ronen point out that a hacker needs less than $125 worth of Amazon EC2 instances to get started.

On their website, Vanhoef and Ronen note that the Dragonfly/SAE handshake is also used in the EAP-pwd (Extensible Authentication Protocol), which is supported in the WPA and WPA2 standards. The researchers discovered that the Dragonblood attacks also work against EAP-pwd and found what they called “serious bugs in most products that implement EAP-pwd. These allow an adversary to impersonate any user, and thereby access the Wi-Fi network, without knowing the user’s password.”

The Wi-Fi Alliance is downplaying the research, stating in a press release that the Dragonblood vulnerability exists “in a limited number of early implementations of WPA3™-Personal” and that “the small number of device manufacturers that are affected have already started deploying patches to resolve the issues.”

However, Vanhoef and Ronen expressed concerns over what they alleged was a lack of transparency in the WPA3 development process; the new features of the protocol were not put up for public review before they were released. Additionally, the researchers note, while the Dragonfly handshake “was designed in an open manner, its security guarantees are unclear. On one hand there is a security proof of a close variant of WPA3’s handshake, but on the other hand another close variant of the handshake received significant criticism during its standardization. These issues raise the question whether WPA3 is secure in practice.”