As we work through the requirements of PCI DSS, we’ve run into several calls for securing data against “unauthorized users.” Operationally, this makes sense–cardholder data should be protected against use or viewing by people that don’t have a reason to do so. However, any effective IT security system must have a method to ensure that only authorized individuals access resources. This is what the seventh requirement of PCI DSS 4.0 addresses–restricting access to system components and cardholder data.

Access control is the practice of setting up rules, logic, and control mechanisms to ensure that only authorized users access system resources. In contrast, unauthorized users are provided limited or no access at all.

Within that discipline are several different layers of controls that can be broadly classified into different categories–namely:

The use of two or more of these categories is called Multi-Factor Authentication (MFA).

Authorization is the process of vetting users as they attempt to move through or access different system data, assets, or resources. Unlike authentication, which determines correct identity, authorization uses system-based access rules based on roles, responsibilities, system variables and other criteria to determine if a user is authorized to do whatever they are doing.

What Is the Principle of Least Privilege? 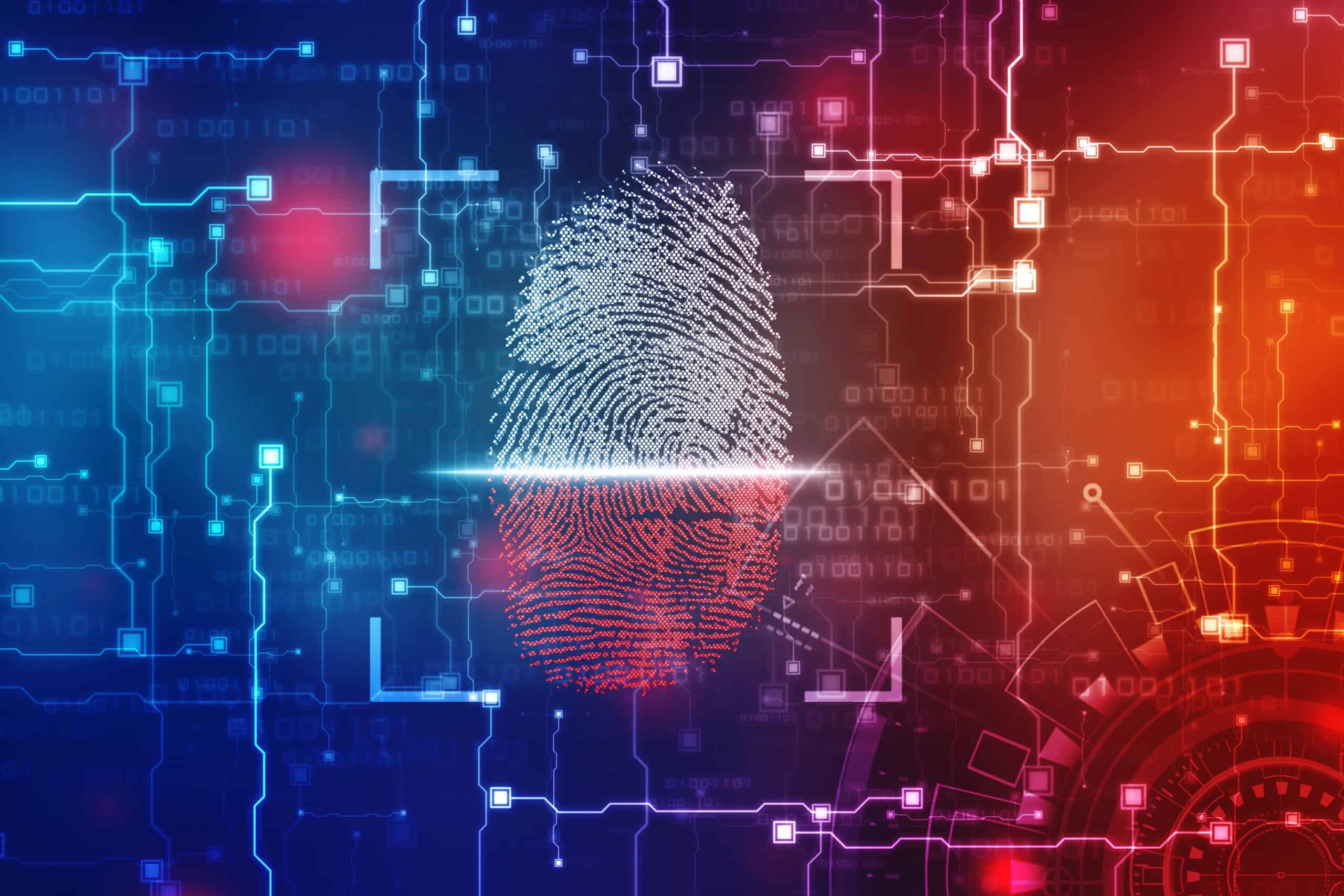 Outside methodological and technical aspects of access control, many security frameworks (including PCI DSS 4.0) call for specific philosophical approaches to proper authorization. One of these, and one referred to in the seventh requirement for PCI DSS, is the Principle of Least Privilege (PoLP).

Simply put, the (PoLP) states that any user must have only the minimum access privileges necessary to accomplish their tasks and no more. This philosophy, in many ways, includes concepts like the need to know (only accessing data the user needs to know) or role-based separation of responsibilities. However, the principle of least privilege goes beyond even these approaches by addressing access based on given tasks–that is, even if a user with a role that expects access to certain types of data might have that privilege limited if they don’t need that access to do their job.

What Is the Seventh Requirement for PCI DSS 4.0?

The seventh requirement of PCI DSS 4.0 focuses on access control and the steps an organization must take to secure system resources against unauthorized access. This includes the technologies used to control access and the procedures and policies that define how those technologies are implemented.

7.3 – Implementing and Managing Access Controls to System Components and Resources

As we dig into the requirements of PCI DSS, you will see the increasing complexity and interoperability of the different technologies, policies, and practices you’ll need to deploy to receive PCI verification and maintain compliance. These practices aren’t just to complete a checklist. However–they are tried-and-true security practices that will help support your security efforts ten years from now.

Are You Thinking Ahead for PCI DSS 4.0?