Artificial Intelligence (AI) can be used in the Cybersecurity Industry in many ways, which are still yet to be tapped into. Just as much as other technologies are constantly and dynamically changing, so too is this field. It has just started to make its debut for security applications, and there is a long way to go yet until it is fully adopted and deployed.

But Artificial Intelligence is being used in some key areas in Cybersecurity, which are as follows: 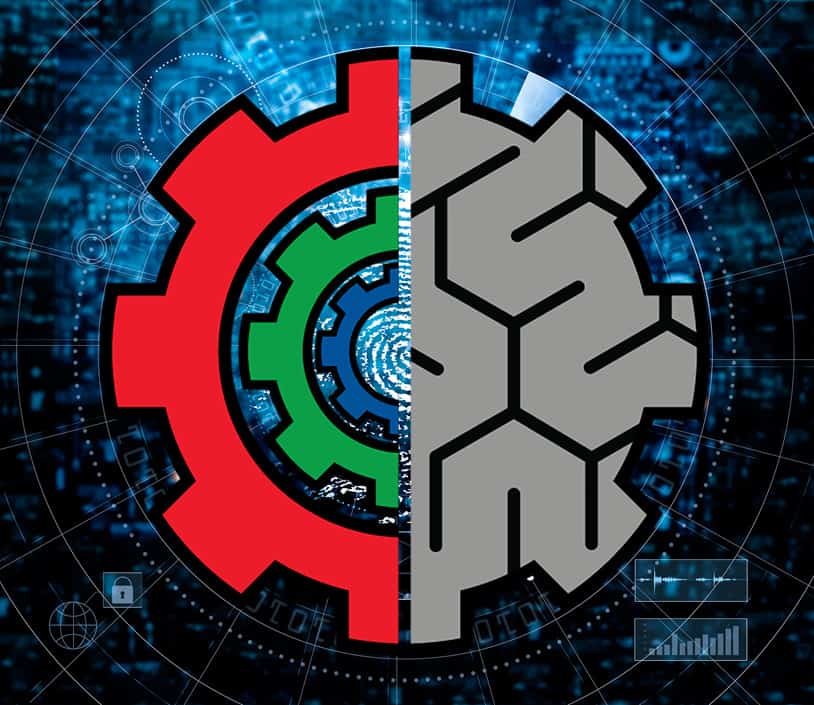 Through the use of Artificial Intelligence tools, many of these kinds of attacks are now starting to get noticed, and by establishing a threshold of interoperability with other devices (such as Network Intrusion Devices, Firewalls, Routers, etc.) these kinds of threat vectors are now getting stopped in their tracks even before they make an entry into the IT and Network Infrastructure of an organization.

The Functionalities, or Characteristics Of An Artificial Intelligence System In Cybersecurity

As it relates to Cybersecurity, there are three main functionalities of an Artificial Intelligence system which makes it very different from the other security tools that are available.

They are as follows:

It is important to keep in mind that AI is still taking its roots in Cybersecurity, and there are many areas that it could potentially be used for. Future blogs will examine greater detail these applications.

The cyber security experts at Lazarus Alliance have deep knowledge of the cyber security field, are continually monitoring the latest information security threats, and are committed to protecting organizations of all sizes from security breaches. Our full-service vulnerability testing services will help protect your organization from data breaches, ransomware attacks, and other cyber threats.